BRASILIA – Economic activity in Brazil rose more than expected in June, a central bank index showed on Monday, contributing to a second-quarter rally helped by a service sector rebound following the impact of the COVID-19 pandemic.

The IBC-Br economic activity index, a leading indicator of gross domestic product, rose a seasonally adjusted 0.69% in June from May, much higher than the 0.25% growth expected by economists, according to a Reuters poll.

In the second quarter, activity increased 0.57% over the previous quarter.

Official GDP figures will be released by the statistics agency IBGE on Sept. 1.

Economy Minister Paulo Guedes recently estimated that the economy will grow above 2% this year, driven by the strength of the labor market and the normalization of economic activities that have suffered during the pandemic, with an emphasis on the services sector.

Meanwhile, private economists who started the year projecting a 0.3% rise in GDP in 2022 are now expecting 2% growth, according to a weekly central bank survey.

After the IBC-Br figures, Bank of America revised its GDP growth forecast to 2.5% from 1.5% previously, saying activity data was surprising on the upside as the service sector remained strong.

“Increase in social transfers and tax cuts should cushion the slowdown in the second half,” wrote David Beker, head of Brazil Economics at BofA.

For the second half, analysts had expected a slowdown amid aggressive monetary tightening led by the central bank to tame inflation, which has already pushed interest rates to 13.75% from a record low of 2% in March 2021. 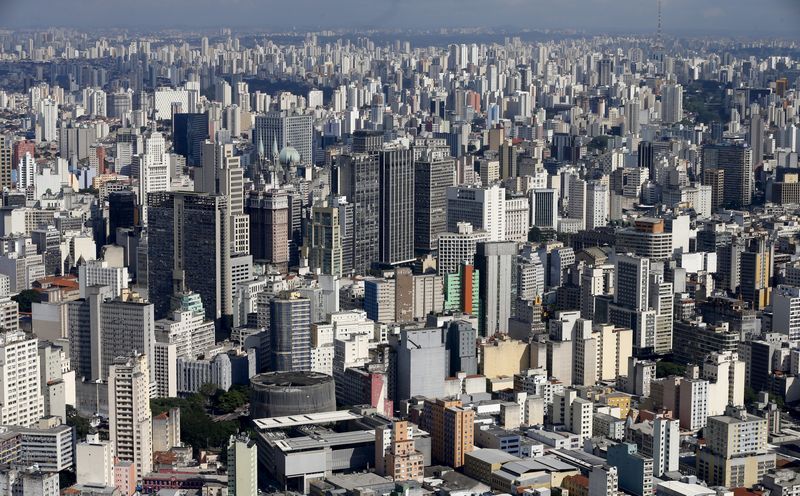