SINGAPORE – China’s refined fuel exports are likely to sink in 2022 to the lowest in seven years as the country seeks to maintain ample domestic supplies while refinery output posts a rare decline.

Regional rivals like India and South Korea are the probable primary beneficiaries of China’s export cuts, which allow them to step up to fill shortages in Europe and elsewhere after the Ukraine crisis strained global fuel markets.

HOW DOES CHINA’S QUOTA SYSTEM WORK?

Beijing manages exports of gasoline, diesel and jet fuel under a quota system, issuing several batches of allocations over a year and viewing product shipments to global markets as a tool to manage domestic supply and demand balances.

Through 2019 the government specified quotas by product, but since then it has allowed exporters to decide what to export from a general allocation.

Exports of very low sulphur fuel oil, a marine fuel that meets International Maritime Organization standards, are managed under a separate quota system. Bunker fuel volumes from bonded zones – which are considered as exports – have been rising since 2020 as China works to build its eastern port of Zhoushan into a regional shipping fuel hub that rivals Singapore.

WHEN & WHY DID CHINA START TO CUT QUOTAS?

China’s exports of diesel, gasoline and jet fuel peaked in 2019 at 55.4 million tonnes, with diesel accounting for nearly 40% of the total, according to Chinese customs data.

The sharp reduction in exports was triggered by Beijing’s concern over a domestic supply crunch similar to that for thermal coal which led to widespread power cuts.

The government is also keen to remove small, inefficient refining capacities to cut pollution and carbon emissions, and that has fed into China’s lower throughput this year so far.

China’s July refinery runs fell to their lowest in more than two years, data showed on Monday, with year-to-date volumes down 6.3% from a year earlier.

WHAT’S THE MARKET EXPECTATION FOR 2022 QUOTAS?

China has so far issued 22.5 million tonnes of quotas for the three main fuel products for this year, 40% below the corresponding period of 2021.

The second and third batches of quotas came only in June and July after refiners lobbied Beijing to help ease brimming domestic stocks amid COVID-19 disruption to fuel consumption.

That left China largely missing out on a bumper export market in the second quarter when Asian refining margins for diesel and gasoline hit record highs around $72 and $38 a barrel, respectively.

Domestic demand for diesel is set to rebound in September and October as China’s harvest gets started and construction activities pick up, while a tax probe into independent refiners is expected to limit production of exportable fuel supplies during the rest of 2022. 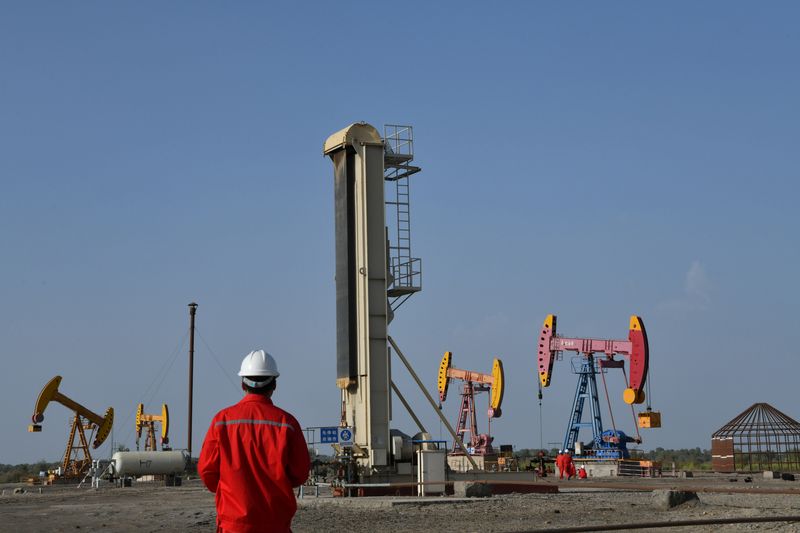