The proposed class actions said Goldman and Morgan Stanley violated securities laws – and avoided billions of dollars of their own losses – by selling to “unsuspecting and unwitting investors” the stocks of companies they knew Archegos would be selling after failing to meet margin calls.

But the banks said they were contractually entitled after Archegos defaulted to close out swap trades with the private investment firm, unwind related hedges and sell the underlying stocks, among them ViacomCBS, Discovery and Baidu.

“Defendants owed no duty to Archegos – or anyone else – not to sell stock following Archegos’s default,” the banks said in a Friday night filing in Manhattan federal court. “An informational advantage does not create a duty not to trade.”

Goldman and Morgan Stanley also said there was no evidence they sought to defraud anyone, and that Archegos had misled even them about the risks it faced.

Lawyers leading a committee representing the investors did not immediately respond on Monday to requests for comment.

Both have pleaded not guilty. The U.S. Securities and Exchange Commission and U.S. Commodity Futures Trading Commission filed related civil lawsuits over the collapse. 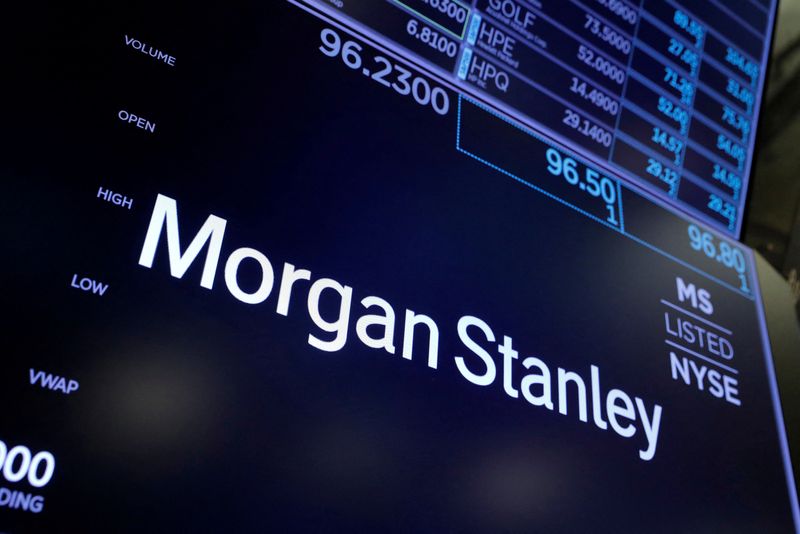 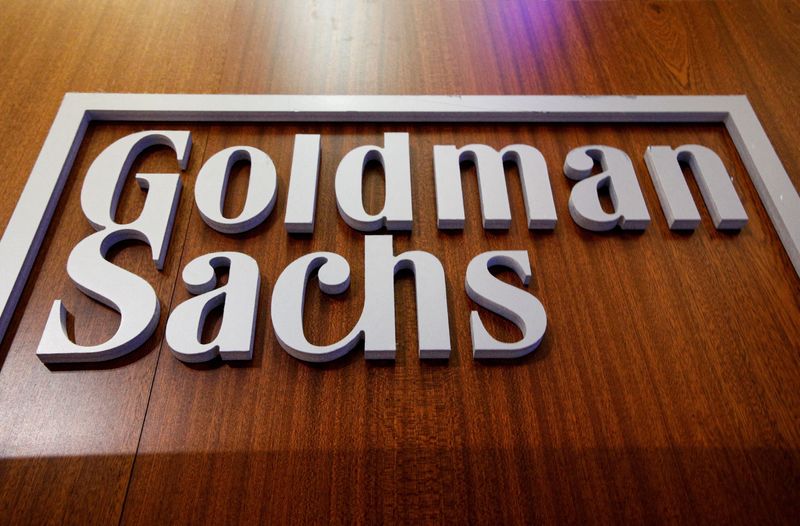