WASHINGTON – A 29-year-old Delaware man died in an apparent suicide early on Sunday after crashing his car into a barricade near the U.S. Capitol and firing shots into the air, police said.

While the man was getting out of the crashed car, it became engulfed in flames just after 4 a.m. (0800 GMT) at East Capitol Street and Second Street, U.S. Capitol Police said.

Police said the man was identified as Richard A. York III of Delaware. “It is still not clear why he chose to drive to the Capitol Complex,” Capitol Police said in a statement.

Police said the man then fired several gunshots into the air along East Capitol Street. As police responded and approached, the man shot himself, police said. No one was else injured.

The death is being investigated by the Metropolitan Police Department in Washington, which did not immediately identity or any details of his motives.

There are security barricades around the Capitol Complex checkpoints that are closely guarded.

In April 2021, 25-year-old motorist Noah Green rammed a car into U.S. Capitol police and brandished a knife, killing one officer and injuring another and forcing the Capitol complex to lock down. Police shot and killed Green. 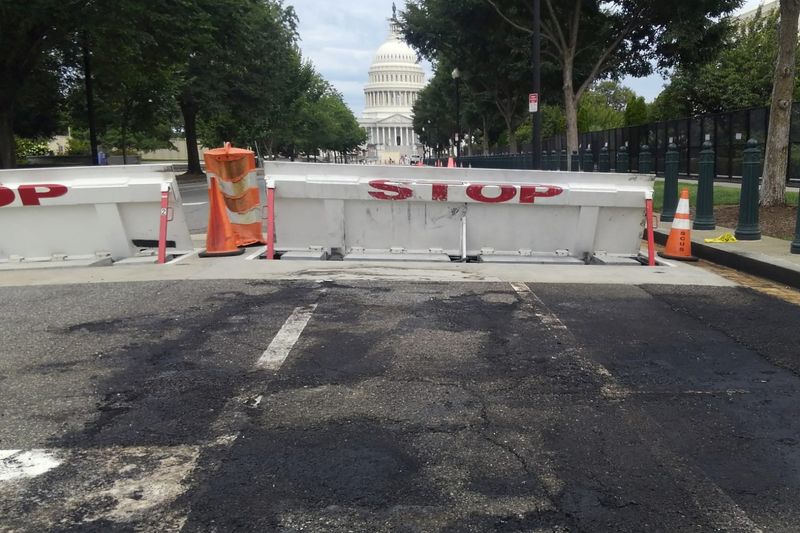 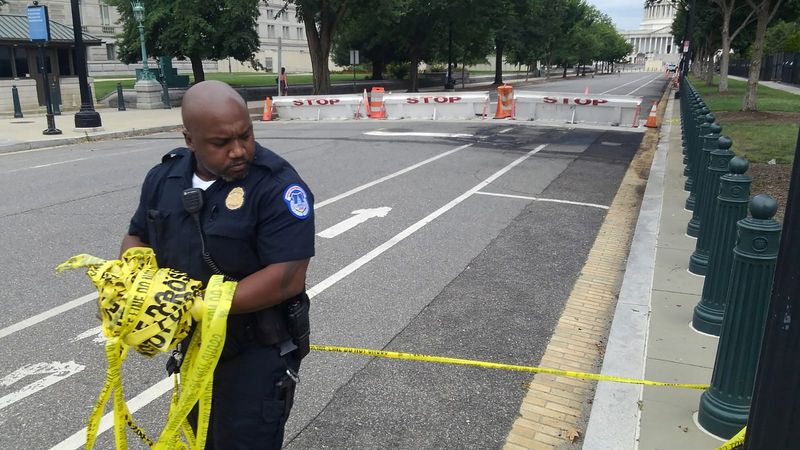