NEW DELHI – India will aim to become a developed nation within 25 years, Prime Minister Narendra Modi said in a national day address on Monday, with policies to support domestic production in power, defence and digital technology.

Speaking from the 17th century Red Fort in Delhi as India celebrates its 75th year of independence from British colonial rule, Modi exhorted youth to “aim big” and give their best years for the cause of the country.

“We must turn India into a developed country in the next 25 years, in our lifetime,” said the 71-year-old Modi, wearing a turban in the colours of the Indian flag, in his 75-minute-speech in Hindi.

“It’s a big resolution, and we should work towards it with all our might.”

The World Bank currently categorises India as a lower-middle income economy – meant for countries with a gross national income per capita of between $1,086 and $4,255. High income countries, like the United States, have a per capita income of $13,205 or more.

India is the world’s sixth-largest economy and is expected to grow at over 7% in the current fiscal year ending in March 2023 – the fastest among major economies.

Many experts say India’s economy could expand to become the world’s third-largest by 2050 after the United States and China, although per capita income, currently around $2,100, may remain low compared to many countries.

With about 1.4 billion people, India is expected to surpass China as the world’s most populous country next year.

Countries like the United States already see India as a future challenger to China’s dominating influence in Asia and beyond. U.S. President Joe Biden on Sunday congratulated India for its national day and said the United States and India were “indispensable partners” that would continue to work together to address global challenges in the years ahead.

India’s neighbour Pakistan, which was part of British India and became independent at the same time, celebrated its independence day on Sunday. 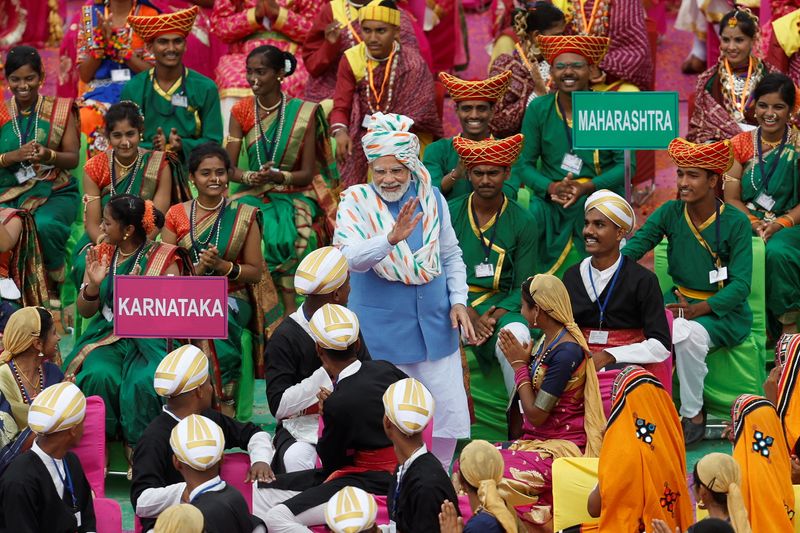 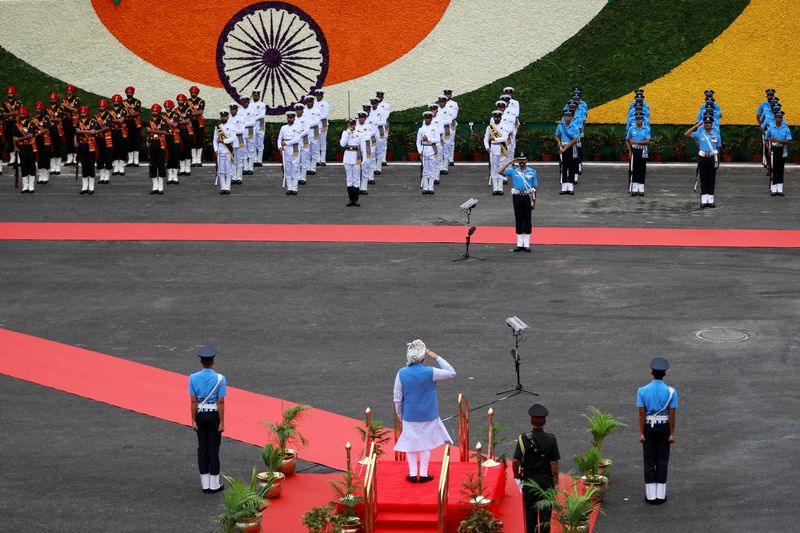 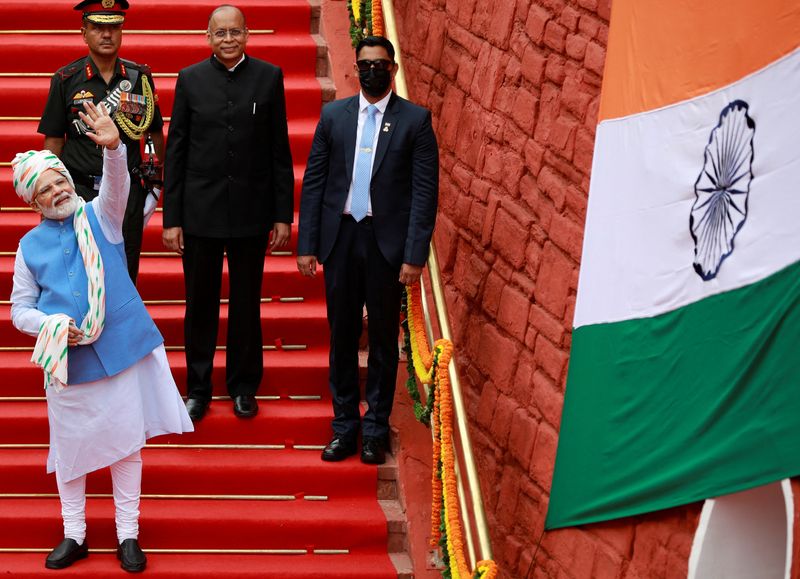 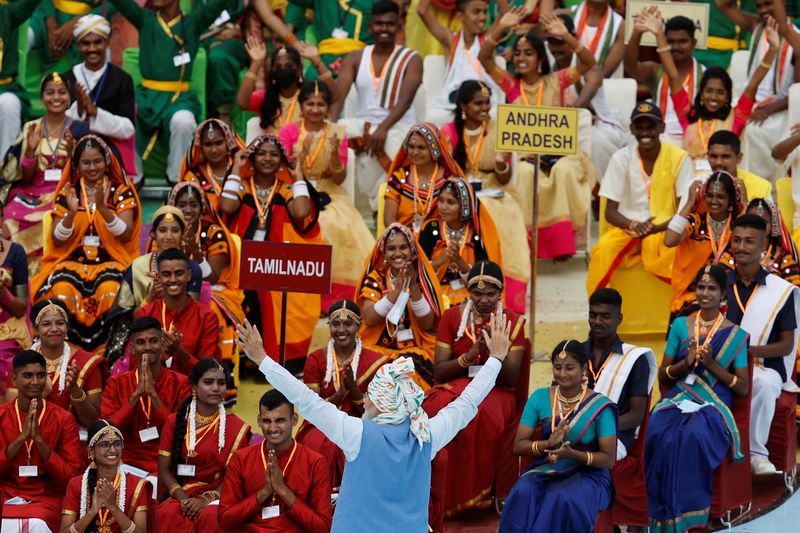 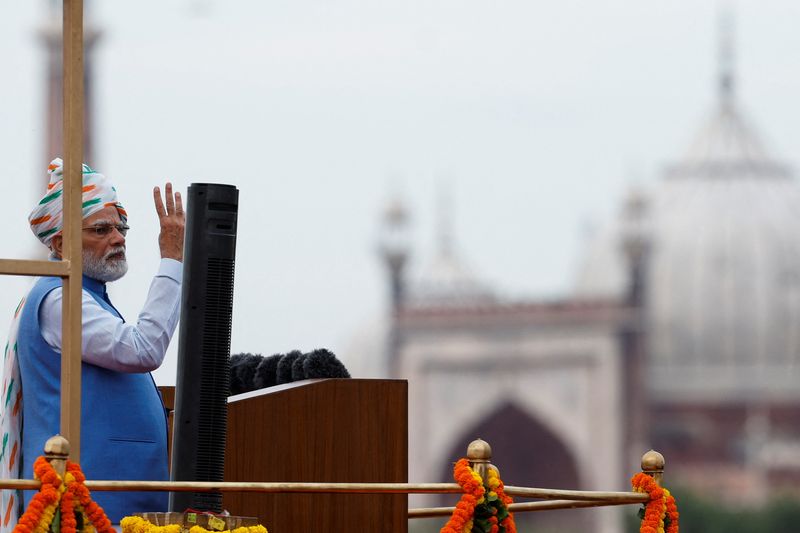