GENEVA – The Red Cross on Monday appealed to states and donors to set aside their political objections to the Taliban and resume aid flows to Afghanistan’s state institutions to ease an “unbearable” humanitarian situation there.

The hardline Islamist Taliban marked a year in power on Monday with small scale celebrations as the country struggles with rising poverty, drought and malnutrition that has left over half its population of about 40 million dependent on humanitarian aid to survive. [L1N2ZR0B0]

The International Committee of the Red Cross (ICRC) is one of those actors providing aid after donors abruptly halted funding in response to the Taliban takeover amid concerns about the new rulers’ respect for women’s rights and fears of breaching sanctions.

But ICRC director-general Robert Mardini told Reuters this cut-off was not sustainable.

“Humanitarian organisations alone cannot replace public institutions of a country of 40 million people,” he said. “Our key message is really to ask states and development agencies to return to Afghanistan and continue their support for Afghans who are already facing today an unbearable situation.”

To fill the funding gap, the ICRC is providing support to some 33 hospitals to keep them operational, paying staff salaries and even delivering fuel for ambulances and providing the food on patients’ trays.

The economic situation is so bad in the country that many urban residents are resorting to selling personal belongings in the street and begging in bread lines in order to survive, Mardini said.

Asked what would happen if donors do not heed the call to resume aid, he said a return to conflict after a period of relative stability since the departure of U.S.-led foreign forces was possible. 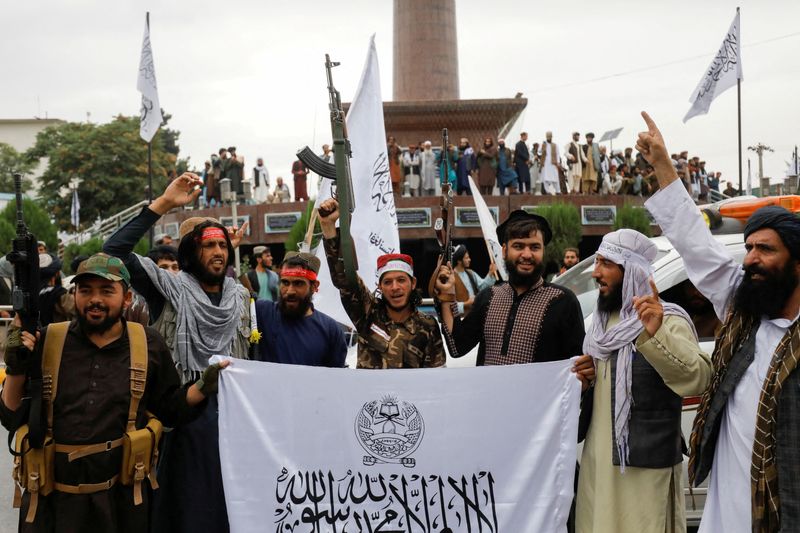 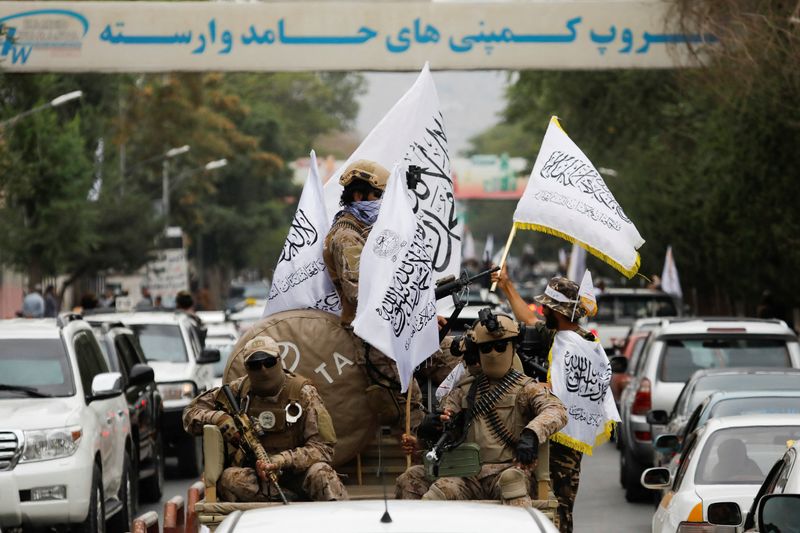 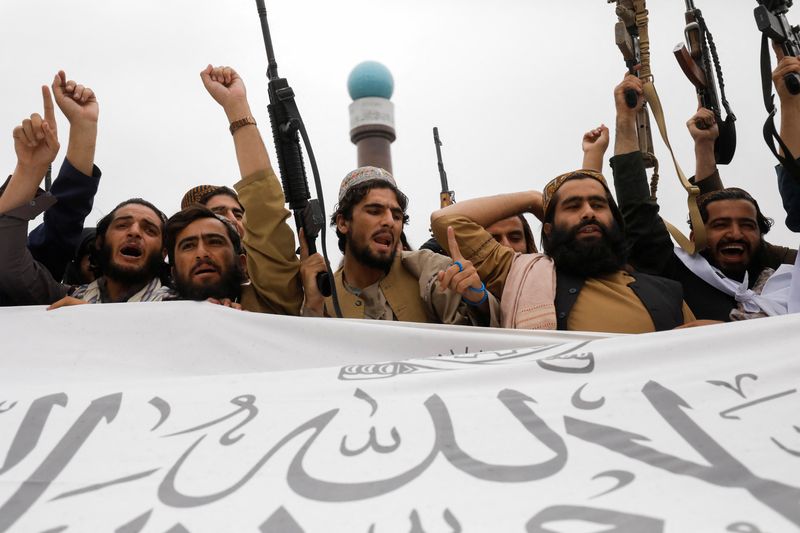