MOSCOW – Parallel imports to Russia, which Moscow launched in March to circumvent some trading restrictions, will reach $16 billion this year, the minister of industry and trade said on Monday, a figure that accounts for around 4% of 2021 overall imports.

Russia has included a wide range of products from foreign carmakers, technology companies and consumer brands in the parallel imports scheme, aimed at shielding consumers from business isolation by the West after regular imports slumped due to sanctions and logistics disruptions.

Denis Manturov, who is also Russia’s deputy prime minister, told reporters that parallel imports to Russia reached $6 billion in May-July. He did not provide details on parallel imports that Russia gave the green light to after sending tens of thousands of troops into Ukraine on Feb. 24.

The full-year parallel imports assessment that Manturov provided accounts for 4.2% of Russia’s overall imports, according to Reuters calculations based on the central bank’s data on the country’s 2021 balance of payments.

The parallel imports mechanism allows a Russian company to buy goods from any company outside Russia, including from the country of the goods’ origin, that earlier purchased those goods legally, a source at the Russian trade ministry has told Reuters, explaining the scheme.

Customs services will be paid and the shipments will be legal from Russia’s point of view, analysts say, but prices may be higher due to the extra logistics involved. 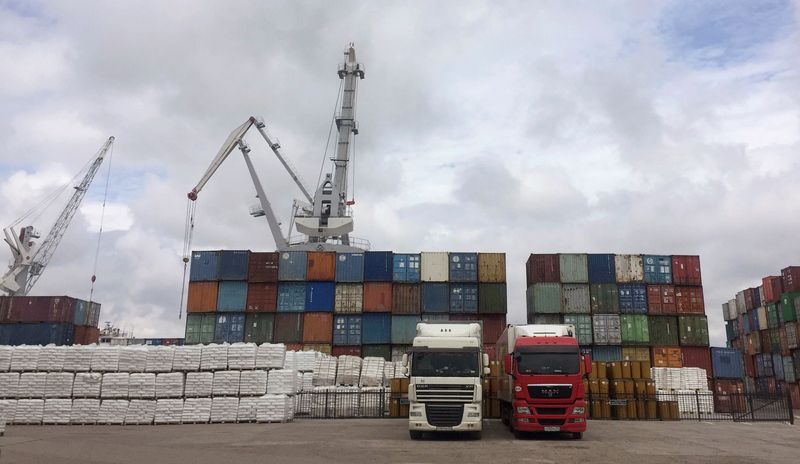