(Reuters) -U.S. drugmaker Seagen Inc said on Friday an arbitrator had ruled in favor of Japan’s Daiichi Sankyo over an agreement between the two companies for using its drug technology.

The companies have been locked in a legal battle over patents on Daiichi and AstraZeneca Plc’s breast-cancer drug Enhertu, which Seagen says violates its patents.

Seagen filed an arbitration demand in 2019, saying the technology used in Enhertu are improvements to its antibody-drug conjugate technology.

The company, which was reported to be an acquisition target for Merck & Co Inc, said the ownership of the technology was assigned to it under a 2008 agreement with Daiichi Sankyo.

In the patent fight, a Texas jury had in April awarded Seagen nearly $42 million from Daiichi Sankyo.

(Reporting by Manas Mishra in Bengaluru; Editing by Arun Koyyur) 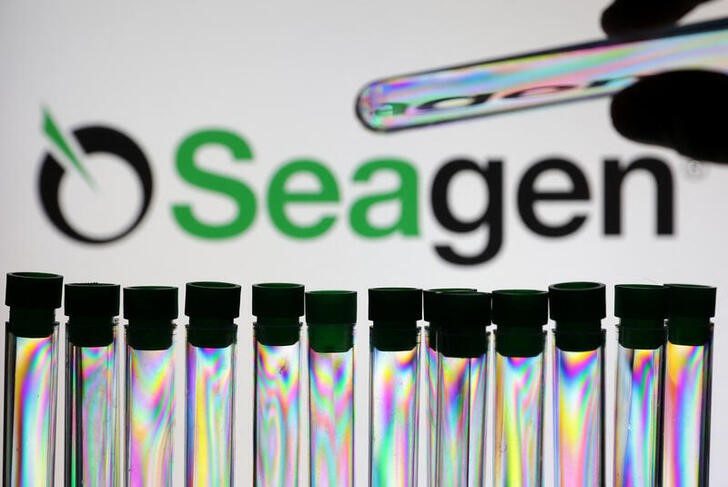