“We are not able to take ownership of the results that will be announced,” Juliana Cherera, the deputy chairperson of the electoral commission told a media briefing at a different venue from where the announcement was to be made.

Diplomats and international elections were whisked out of the tallying hall where the chairman of the electoral commission was preparing to announce the presidential results.

Deputy President William Ruto appeared to be leading a tight presidential race against opposition leader Raila Odinga on Monday as Kenyans awaited final results of the election held nearly a week ago.

Kenya has a history of post-poll violence and slow progress by the electoral commission in tallying Tuesday’s vote has fed fears the election will be disputed, leading to bloody scenes like those that followed presidential polls in 2007 and 2017. 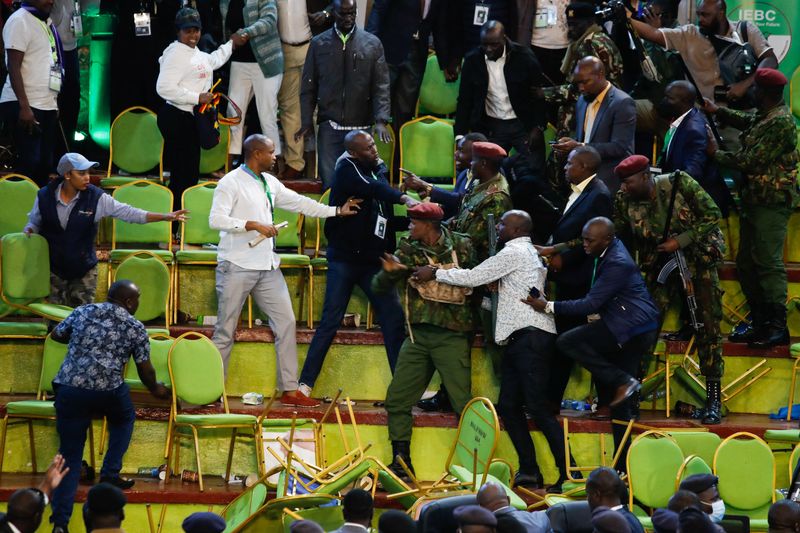 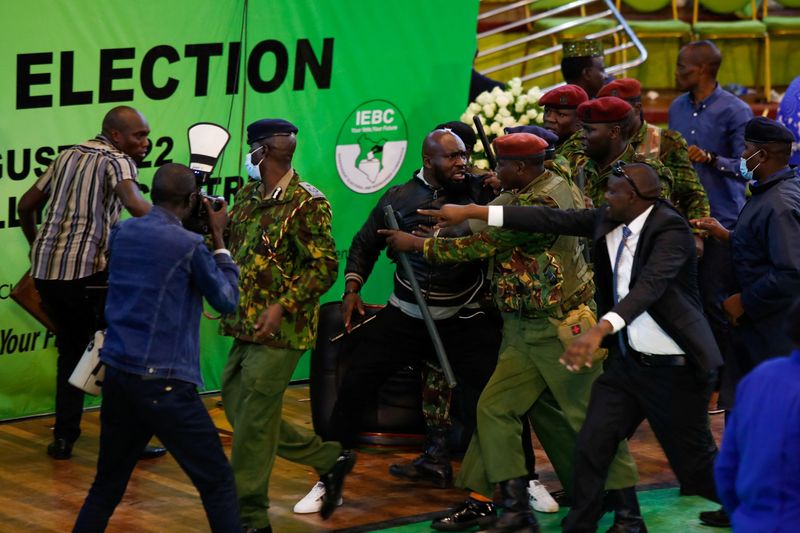 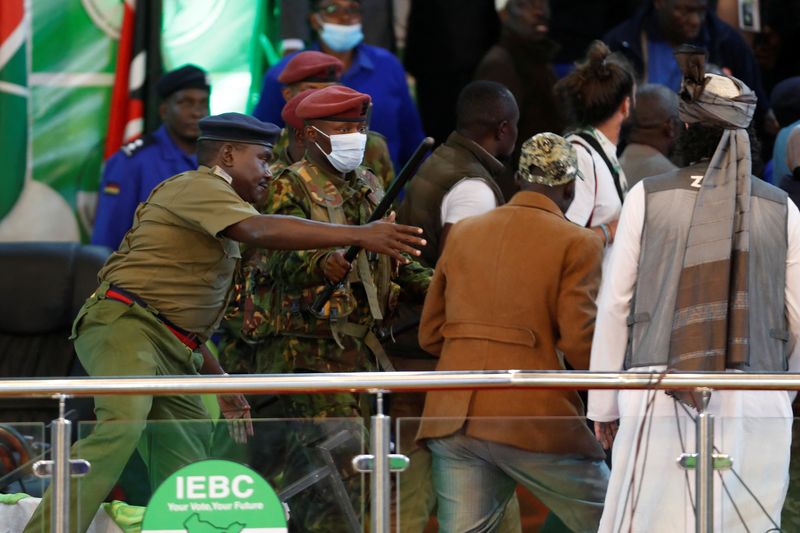 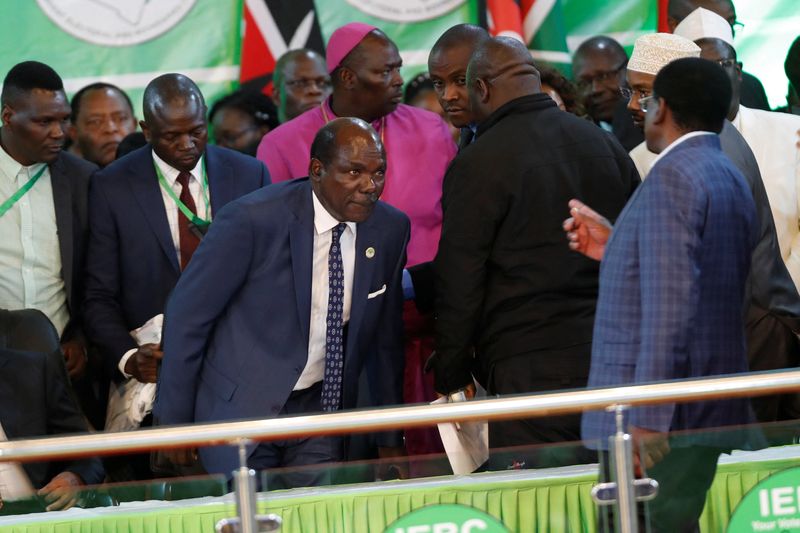 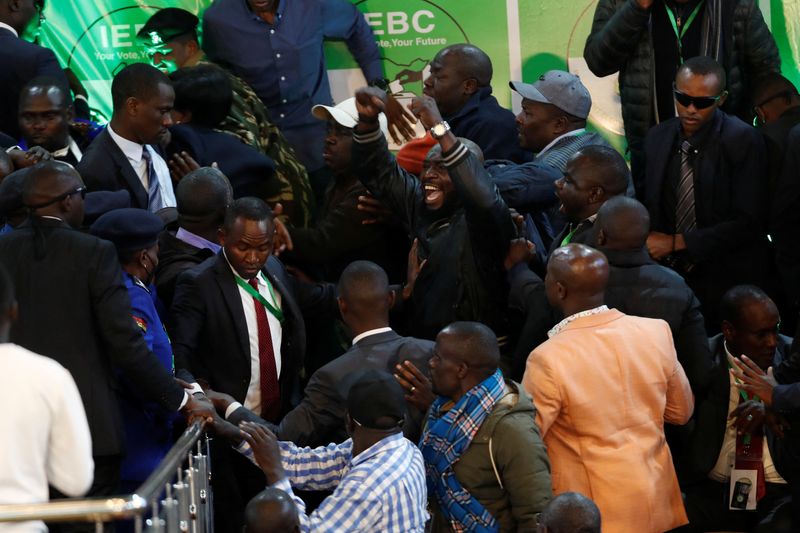