WASHINGTON -A group of 17 state attorneys general urged the U.S. Postal Service (USPS) to halt planned purchases of gasoline-powered delivery vehicles pending a new environmental review, in a statement on Monday that encouraged the purchase of electric vehicles (EVs).

USPS announced plans last month to buy at least 25,000 electric delivery vehicles – more than twice its prior estimate – to replace its aging fleet. The group of states led by California and New York want USPS to redo its analysis with “greater attention to environmental justice and addressing the climate crisis.”

In April, 16 states, four environmental groups and the United Auto Workers union filed lawsuits to block USPS’ from buying mostly gas-powered next-generation delivery vehicles under a contract with Oshkosh Defense worth at least $2.98 billion. They argue the agency used an unlawful environmental analysis and signed contracts before even completing a draft environmental review.

The White House and Environmental Protection Agency also asked USPS to reconsider, as did many lawmakers.

“The Postal Service failed the communities it serves when it finalized a plan that doubles down on outdated, gas-guzzling technologies, instead of considering cleaner, more environmentally friendly alternatives,” said California Attorney General Rob Bonta on Monday.

USPS in July said it also plans to buy more than 34,500 commercial off-the-shelf delivery vehicles over two years. Up to 20,000 of those could be EVs and 14,500 are expected to be gas-powered.

President Joe Biden will sign legislation on Tuesday to give USPS $3 billion in funding to buy more EVs and charging infrastructure. Postmaster Louis DeJoy last month declined to say how much the first 25,000 EVs would cost. USPS declined to say on Monday how they might spend the $3 billion. 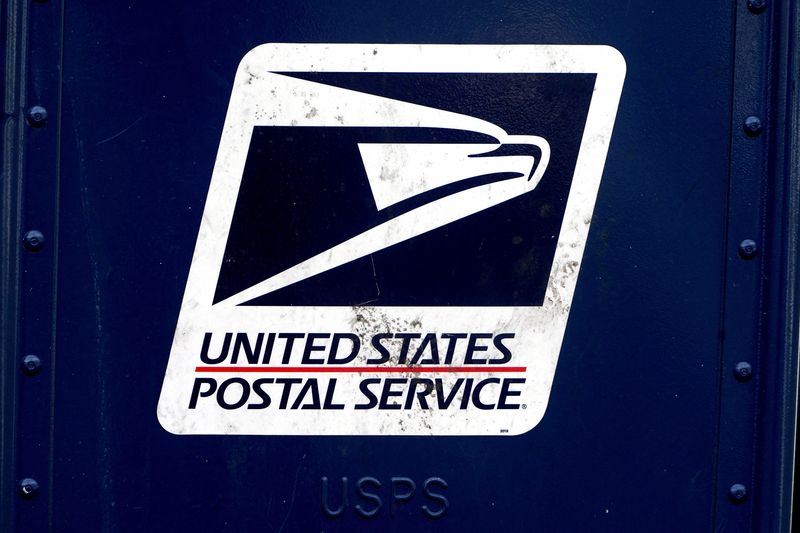