Stiell will take over as Executive Secretary of the United Nations Framework Convention on Climate Change with under three months before the latest round of climate negotiations at COP27 in Egypt. He will replace Mexican diplomat Patricia Espinosa.

Stiell served for five years as Grenada’s Minister for Climate Resilience and the Environment until June 2022 and previously served as Minister for Education and Human Resource Development.

The UN called Stiell a “true champion for formulating creative approaches for our collective global response to the climate crisis” in a statement.

Stiell has been a prominent figure https://www.reuters.com/world/former-grenada-minister-tapped-next-un-climate-chief-2022-08-12 at UN climate negotiations, often calling for the world’s largest polluters to set more ambitious climate goals and to deliver finance promised to vulnerable countries, including small island nations.

Stiell told Reuters in an interview https://www.reuters.com/business/environment/alarm-bell-un-chief-uk-pm-convene-leaders-climate-change-2021-09-20 last year that the G20 group of the world’s most powerful countries “generate 80% of global emissions and constitute 85% of global GDP. They have the wealth and technology to act.” 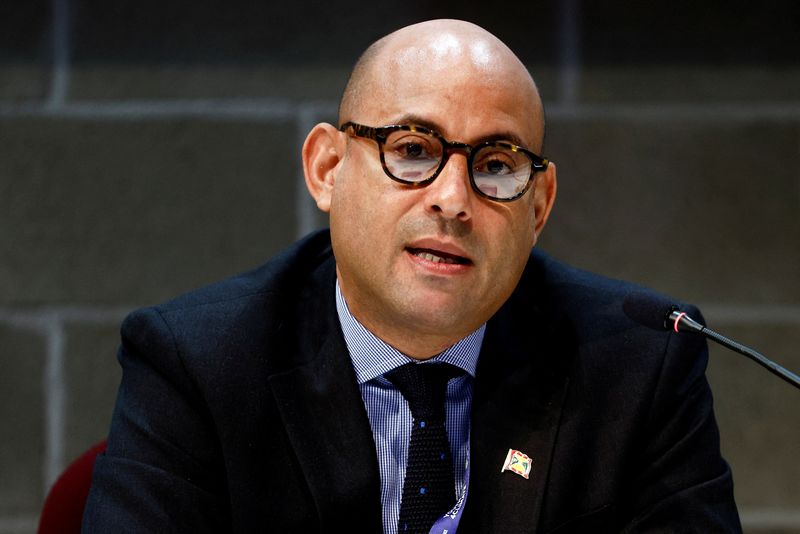