CARACAS – The Venezuelan central bank’s gold reserves dropped by six tonnes as of June 2022, according to the bank’s first-half balance sheet published in a local media outlet last week and seen by Reuters on Monday.

The quantity of gold bars in the bank’s vaults at the end of the first half of the year was equivalent to 73 tonnes, the lowest in 50 years, according to notes on the bank’s financial statements.

In the second half of 2021, the central bank had about 79 tonnes in its vaults.

The central bank did not give details of the reasons for the fall in its assets and did not immediately respond to a request for comment.

Last July, the UK Supreme Court rejected an effort by the government of President Nicolas Maduro to seize control of more than $1 billion in Venezuela’s gold reserves, which are held in the vaults of the Bank of England.

For decades the bank’s gold bars exceeded 300 tonnes until 2015 to 2017, when they were used by the authorities as collateral in loans with foreign banks to provide liquidity. Some of the gold was recovered and some was lost in the swaps.

Following this, financial needs to cope with falling oil production and the impact of US sanctions on crude oil sales led the Maduro’s government to use monetary gold as one of its sources of income. Opponents denounced that in two years, some 30 tonnes of gold had exited the vaults in exchange for foreign currency in cash. 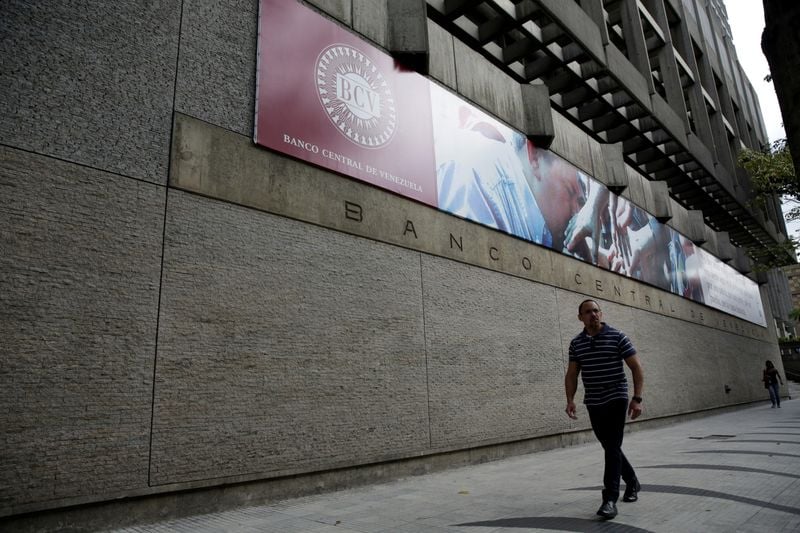