(Reuters) -U.S. retailer Walmart Inc on Monday struck a deal with Paramount Global to offer Paramount+ streaming service to the subscribers of its membership program in a push to better compete with Amazon.com Inc.

Members of Walmart+ will get access to Paramount’s “essential” plan, which costs $4.99 per month and includes commercials. It also offers a $9.99-per-month service without ads.

Paramount+ offers original series and popular movies from brands and production studios, including BET, Comedy Central and Nickelodeon, as well as several sporting leagues such as UEFA Champions League.

Walmart+ membership costs $12.95 per month or $98 per year and includes free shipping on orders and discounts on fuel as well as a free six-month subscription to Spotify’s premium music service.

The service rivals Amazon’s Prime, which also offers free shipping as well as video and music streaming services and has around 200 million subscribers. An Amazon Prime membership costs $14.99 per month or $139 per year.

Started in 2020, Walmart’s subscription service has between 11 million and 32 million members, according to varied estimates provided by firms including Consumer Intelligence Partners and Deutsche Bank.

Executives from Paramount, Walt Disney Co and Comcast Corp, which operate several major streaming services, had in recent weeks spoken with Walmart about including streaming entertainment in its membership service, the New York Times had reported last week.

(Reporting by Praveen Paramasivam in Bengaluru and Siddharth Cavale in New York; Editing by Arun Koyyur) 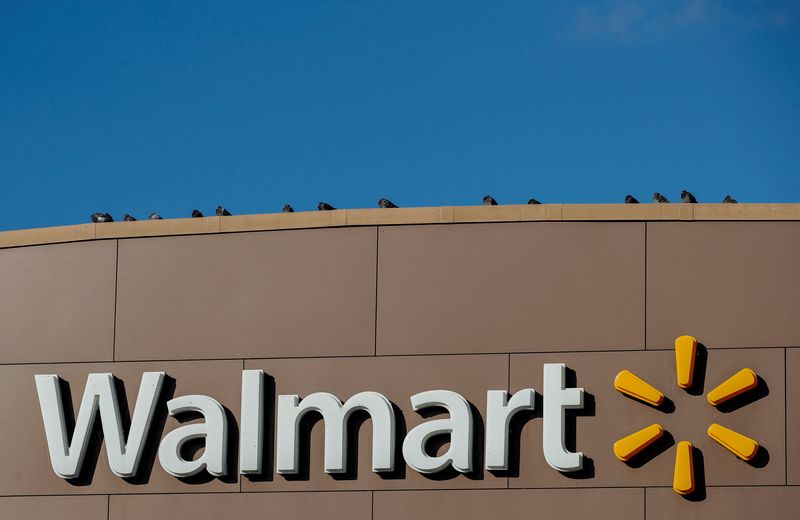