(Reuters) – Amazon.com Inc said on Tuesday it would charge an additional fee to certain sellers during the upcoming holiday season to offset rising costs of labor and logistics.

A fee of 35 cents per item will be charged on goods sold via Amazon’s warehouse and logistics network in the United States and Canada from Oct. 15 through Jan. 14, the company said in an emailed statement.

“We have previously absorbed these cost increases, but seasonal expenses are reaching new heights,” Amazon said.

Inflation is posing severe challenges to the U.S. retail landscape by driving up costs of labor and transportation, while forcing consumers to pull back on spending.

Amazon, which had hiked prices for its Prime service by 17% in the United States in February, said in July that it was slowing down warehouse openings to rein in costs.

(Reporting by Yuvraj Malik in Bengaluru; Editing by Anil D’Silva) 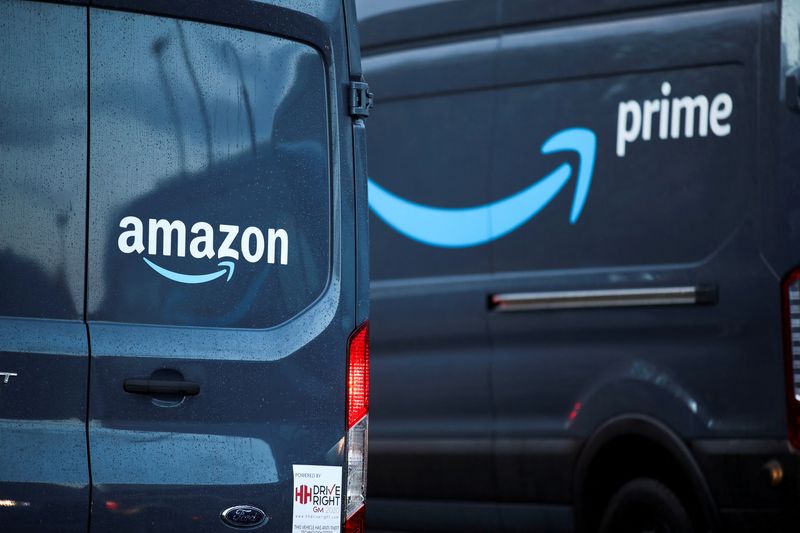