BERLIN – A fatal crash involving four vehicles on a German highway did not involve a self-driving car, BMW said on Tuesday, refuting a police statement that had questioned whether the driver had been actively steering the vehicle at the time.

A fully electric BMW iX car veered onto the opposite lane of the B28 federal road near the south-western town of Roemerstein on Monday, crashing into two other vehicles and indirectly causing another collision, police said in a statement.

A 33-year-old woman was killed and nine other people, including the 43-year-old driver of the BMW and his 18-month-old passenger, were seriously injured.

Traffic police have launched an investigation into the cause of the incident, which police said involved an autonomous test vehicle.

BMW confirmed that the crash had involved one of its models but said the car in question had no self-driving capabilities.

The vehicle is equipped with Level 2 driver assistance systems, in which case “the driver always remains responsible”, a spokesperson said in an emailed statement.

Such systems can brake automatically, accelerate and, unlike Level 1 systems, take over steering, according to BMW’s website.

The carmaker said it was in close contact with the authorities to establish the exact circumstances of the crash. 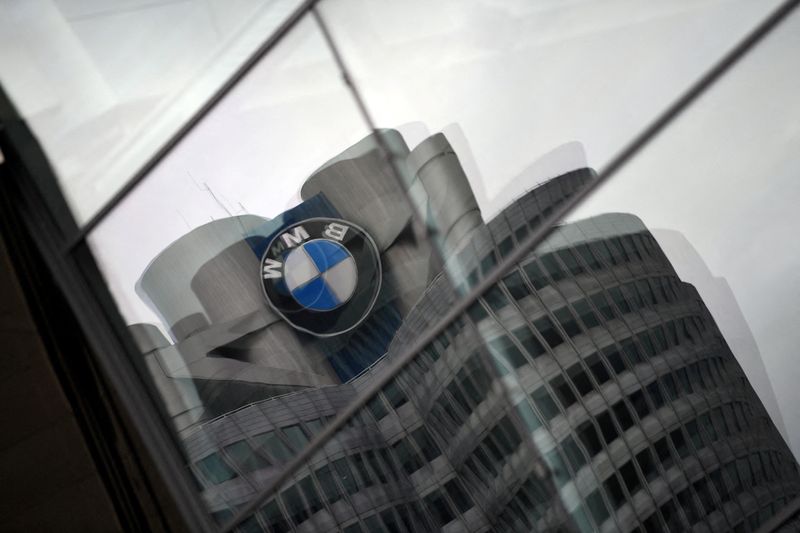