By Farah Master and Albee Zhang

HONG KONG – China will discourage abortions and take steps to make fertility treatment more accessible as part of efforts to boost one of the world’s lowest birth rates, its National Health Authority said on Tuesday.

Support measures from taxation and insurance to education and housing would be improved and implemented, with local governments encouraged to boost infant care services and family friendly workplaces, according to guidelines published on the authority’s website.

The authority said it would carry out reproductive health promotion to enhance public awareness while “preventing unintended pregnancy and reducing abortions that are not medically necessary.”

China’s fertility rate of 1.16 in 2021 was far below the 2.1 OECD standard for a stable population and among the lowest in the world.

The guidelines come as China’s uncompromising “zero-COVID” policy of curbing outbreaks with strict controls on people’s lives may have caused profound damage on their desire to have children, demographers say.

The authority said it would guide local governments to gradually include assisted reproductive technology in its national medical system. Technology such as IVF is typically very expensive in China and not accessible to unmarried women.

New births in China, with a population of 1.4 billion, are set to fall to record lows this year, demographers say, dropping below 10 million from last year’s 10.6 million babies – which were already 11.5% lower than in 2020.

China, which imposed a one-child policy from 1980 to 2015, has officially acknowledged it is on the brink of a demographic downturn. It replaced that policy with a two-child policy in 2016, and changed it again in 2021, allowing married couples to have up to three children.

Over the past year authorities have started to introduce measures such as tax deductions, longer maternity leave, enhanced medical insurance, housing subsidies, extra money for a third child and a crackdown on expensive private tutoring.

The guidelines on Tuesday mark the most comprehensive notice at a national level, including the reference to reduce abortions, which have been generally readily accessible for many years.

The authority said the measures were crucial for “promoting the long-term balanced development of the population.”

The number of abortions carried out stood above 9.5 million between 2015 to 2019, according to a National Health Commission report published at the end of 2021. 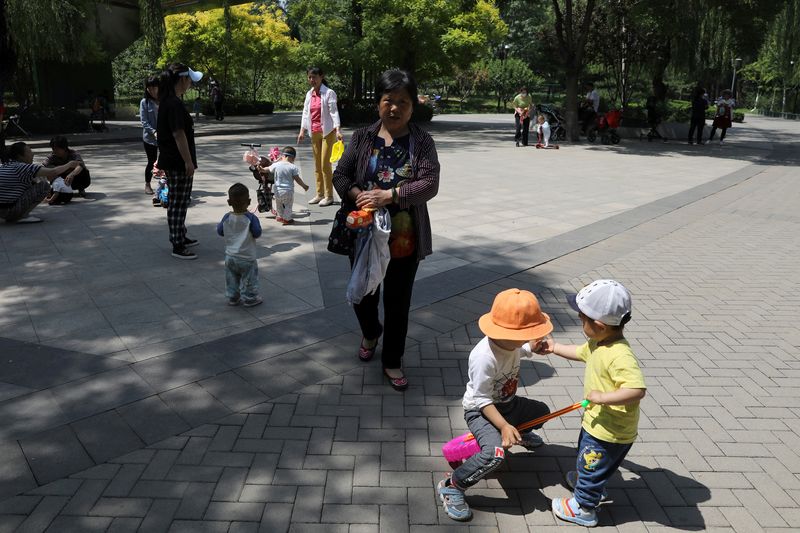