If approved, the sale of the banks is expected to raise $1.8 billion, equivalent to some 2.8% of Costa Rica’s gross domestic product, while the stake in the insurance company should fetch around $890 million, Chaves said in a speech marking his first 100 days in office.

“Soon we’ll present the bill to Congress, they’re ready for it and I’m looking over (it),” Chaves said.

Earlier on Tuesday, the Central American Bank for Economic Integration (CABEI) approved a $290 million credit line for Costa Rica to be used for the country’s fiscal consolidation and a “low-emission economic recovery,” the development bank said. 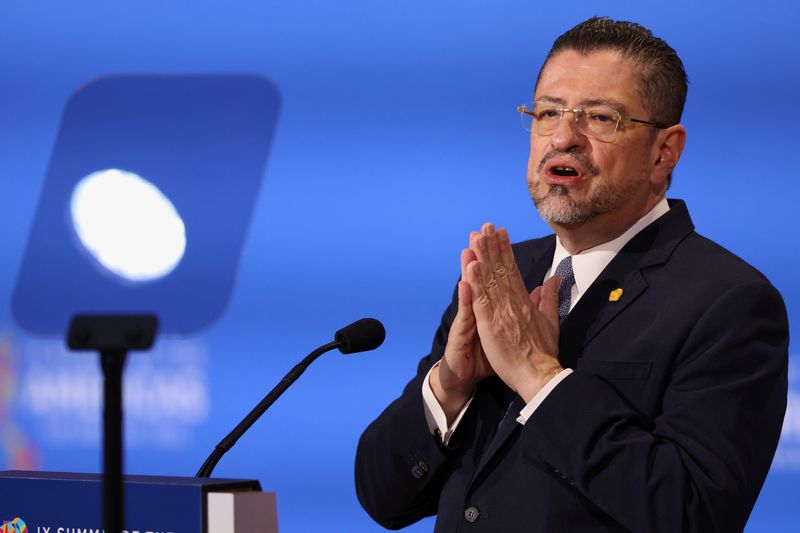