TALLINN (Reuters) – Estonia this week will close its border to more than 50,000 Russians with previously issued visas, the first country in the European Union to do so, making it harder for ordinary Russians to enter EU.

Like many of the hundreds of Russians crossing the border each day at the Estonian town Narva, Anna is worried she will not be able to keep coming to Estonia, where she visits the graves of relatives.

“We hope that countries will come up with some solution. Maybe they can agree on something. I keep myself away from politics but since my relatives are buried here I would like to keep coming,” she said.

“But what can you do. For us, regular people we can’t solve this. This has to be negotiated and I hope our countries at some point will reach agreement and find compromise”.

The ban comes just four days after Ukrainian President Volodymyr Zelenskiy issued a fresh call for EU states to ban visas for Russian nationals to keep the bloc from becoming a “supermarket” open to anyone with the means to enter.

Zelenskiy said his proposal did not apply to Russians who needed help for risking their freedom or their lives by resisting Kremlin leader Vladimir Putin’s policies.

With European airspace shut to Russians, many have been traveling through bordering Baltic countries and Finland in order to fly to other parts of Europe on Schengen visas. The visas allow 90 days of travel within the 26-country, border-free Schengen Area.

“We will sanction all the Schengen visas which are valid currently except some humanitarian and family related cases,” Estonian Minister of Foreign Affairs Urmas Reinsalu told Reuters, adding that the government was considering closing the Estonian-Russian border completely to all Russians.

An Estonian government spokesperson said Estonia was the first EU country to ban travel on previously issued visas. Some 2,500 Russians enter Estonia each day, around half of them on Schengen visas.

In addition, around 9% Estonian residents are foreign citizens, most of them Russians.

Reinsalu said it was not a human right to enter Europe and that Russian taxpayers visiting Europe were also funding Russia’s war in Ukraine.

“We have to admit that Russian society, by and large, also bears passive moral responsibility for these atrocities, which takes place on Ukrainian soil,” he said

“The legal responsibility is on Putin, his inner circle, and these executioners of genocide. But of course, the moral responsibility lies also on this state and its citizens,” Reinsalu added.

Finland will slash the number of visas issued to Russians to 10% of the current amount from Sept. 1, Foreign Minister Pekka Haavisto said on Tuesday, amid a rush of Russian tourists bound for Europe.

Haavisto said the decision had come as an influx of Russian tourists began using Finland and its Helsinki-Vantaa Airport as a gateway towards European holiday destinations, after Russia lifted pandemic-related border restrictions a month ago.

Some EU leaders such as Finnish Prime Minister Sanna Marin and her Estonian counterpart, Kaja Kallas, have called for an EU-wide visa ban, which German Chancellor Olaf Scholz opposed on Monday, saying Russians should be able to flee their home country if they disagree with the regime.

“All the decisions we take should not make it more complicated to leave the country, for getting away from the leadership and the dictatorship in Russia,” Scholz said this week.

(Reporting by Janis Laizans; Writing by by Johan Ahlander; Editing by Sandra Maler) 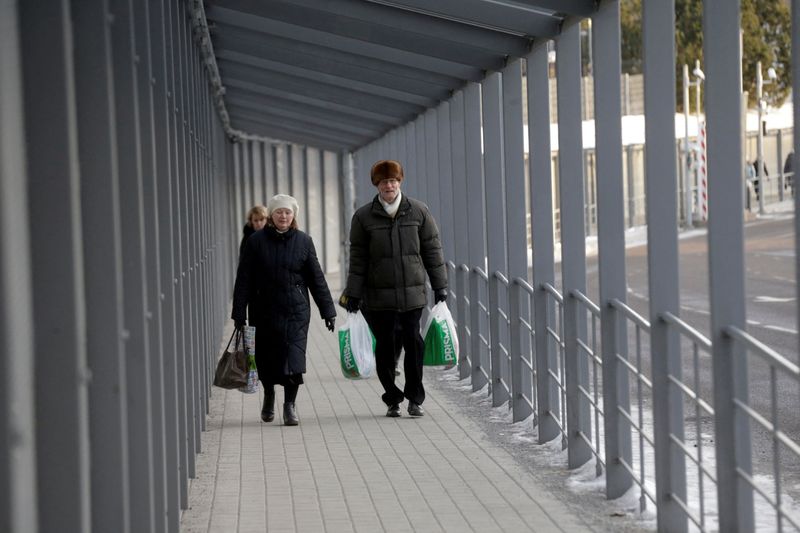 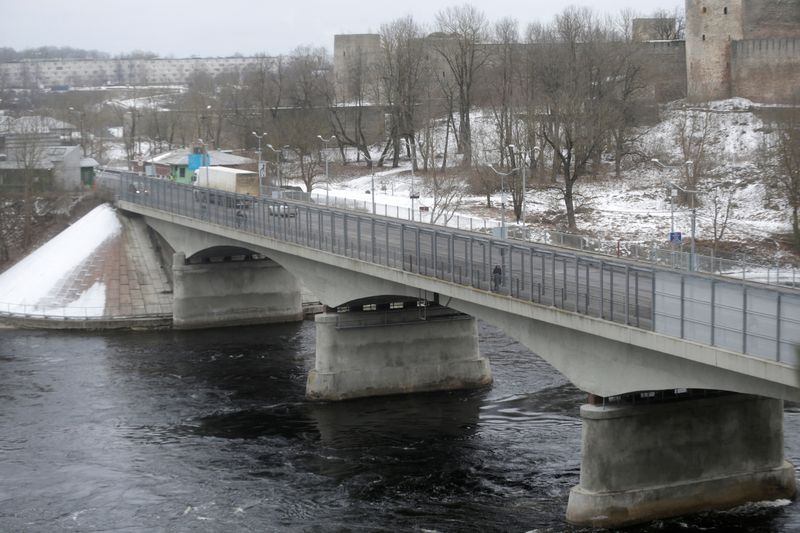 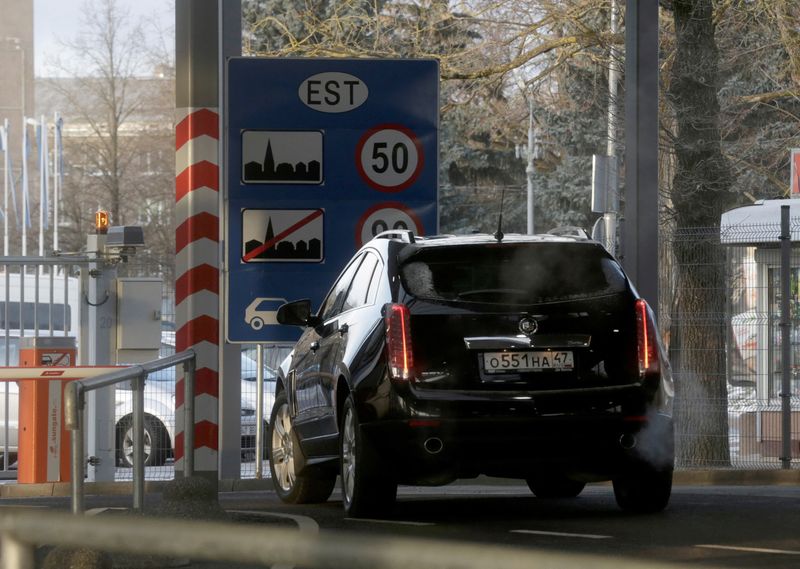