(Reuters) – The newest generation of e-cigarettes – disposable devices, often in sweet flavors – now accounts for one-third of U.S. e-cigarette retail sales, up from less than 2% three years ago, according to findings by Reuters that show for the first time that consumers spent more than $2 billion on them over the past year.

Reuters drew its findings from a dataset produced by IRI, a Chicago market research firm that uses scanner data and other information to track retail purchases. The IRI dataset, which measures purchases from Jan. 12, 2014, to June 12, 2022, provides a rare look at the rise of disposable flavored-nicotine devices following the U.S. Food and Drug Administration’s crackdown on Juul Labs Inc, 35%-owned by Marlboro maker Altria Group Inc.

The data was shared with Reuters by an individual outside IRI, who declined to be identified. An IRI spokesperson said the company is “unable to confirm any information you’ve received from an outside source” and that the figures should not be attributed to IRI.

Below are the top-selling flavored disposable brands in the United States, and their parent companies, based on annual estimated sales from June 20, 2021, to June 12, 2022, according to the data.

Darrell Suriff, chief executive of Pastel Cartel, which makes Esco Bars, told Reuters that Esco Bars sold more than $300 million in products over the last year to distributors and 33 retail stores he owns. Suriff said he believes the data showing $82 million in Esco Bar retail sales “is really skewed” and does not include the full picture of sales. 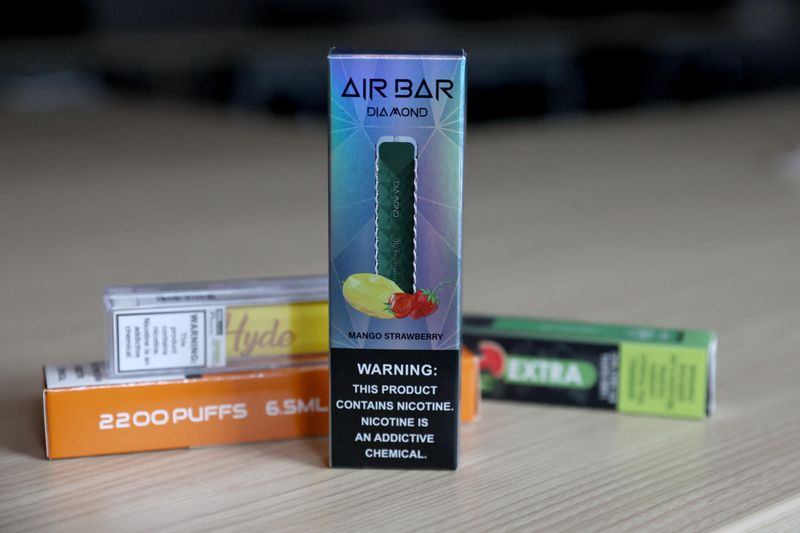 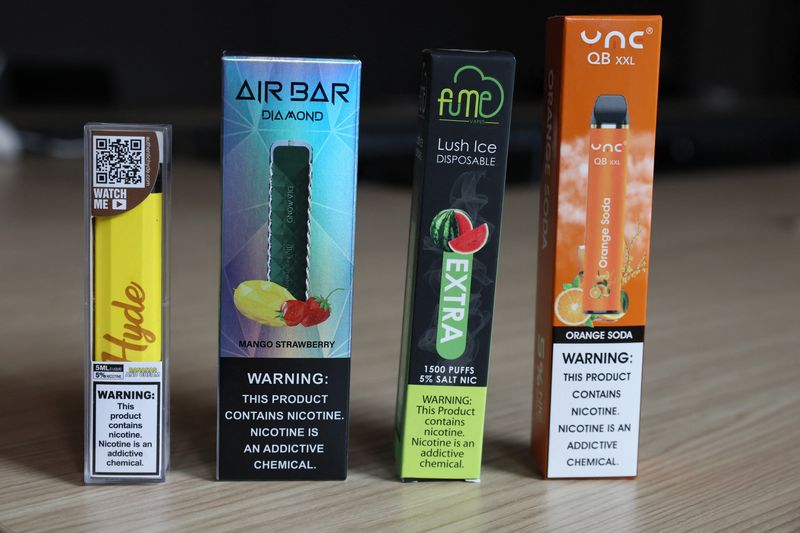 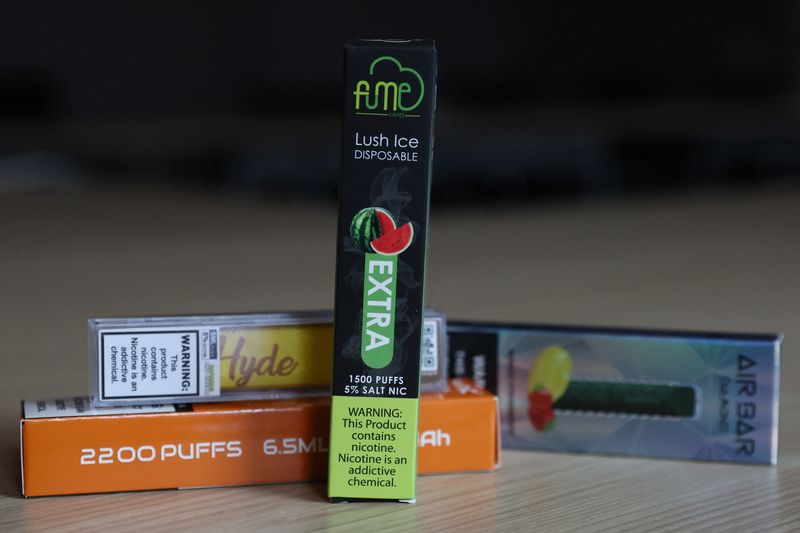 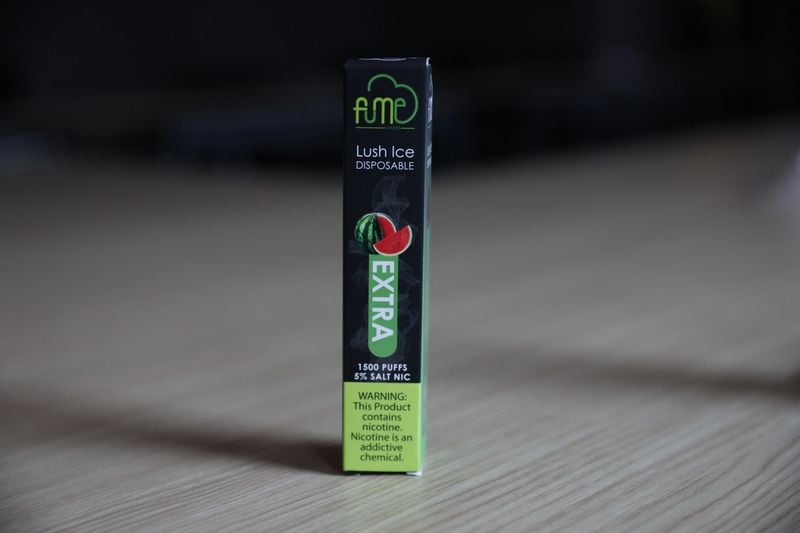 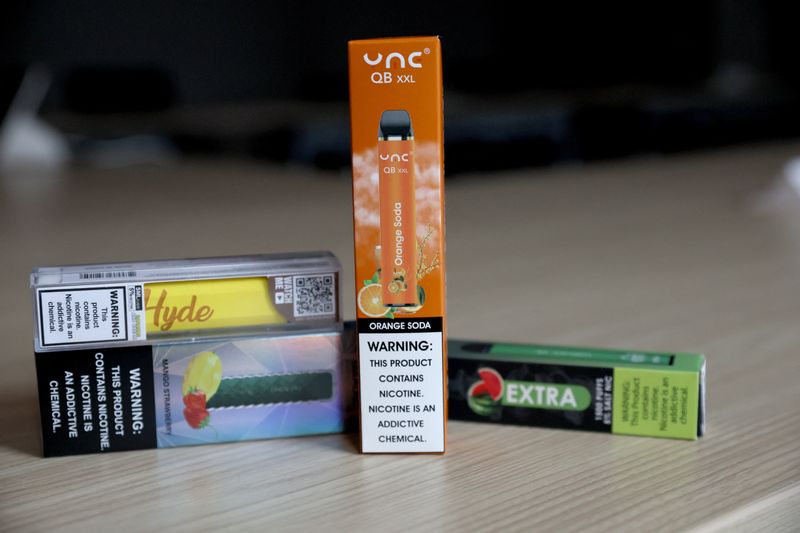