MUMBAI – India’s headline retail inflation that eased for the third straight month in July is expected to remain above the central bank’s upper tolerance range in the near term, necessitating more rate hikes in coming months, analysts said.

India’s consumer inflation dipped to 6.71% in July, helped by a slower increase in food and fuel prices. The year-on-year figure, published on Aug. 12 by the National Statistics Office, was marginally lower than the 6.78% forecast by economists in a Reuters poll, but it remained above the central bank’s tolerance band for a seventh month in a row.

The Reserve Bank of India aims to maintain inflation at 4.00% in the medium term, with a tolerance range of 200 basis points on either side.

“The outlook on food inflation still faces uncertainties given the uneven rainfall. For the first two weeks of August prices of vegetables, cereals (rice and wheat) and pulses are tracking higher. Rice sowing has been impacted by deficient rainfall in key producer states,” said Gaura Sen Gupta, India economist at IDFC First Bank.

Even as inflation eases, economists believe the RBI’s monetary policy committee will continue to hike policy rates though the quantum of such moves may come down as compared to the previous three actions.

The MPC has raised key policy rate by 140 basis points to 5.40% since May as stubborn inflation continues to remain a major concern. The next policy decision of is due on Sep. 30 with most market participants expecting another hike.

While Nomura and IDFC First Bank expect the RBI to hike repo rate by another 60 bps to 6.00%, Barclays eyes another 50 bps rise in interest rates over the next two meetings. Meanwhile, Nomura sees inflation to average 6.8% in this fiscal, IDFC First Bank sees it at 6.5%, below central bank’s 6.7% prediction.

“We expect the RBI to deliver two 25 bps rate hikes each at the September and December meetings, taking the repo rate to 5.90%. However, if global commodity prices continue to decline, we note the risk that the bank does not raise rates in 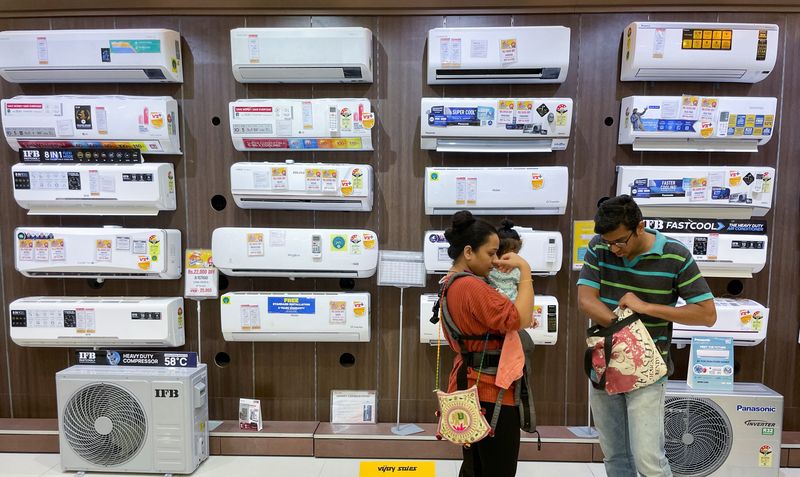