COPENHAGEN – Pandora, the world’s largest jewellery maker, said on Tuesday it would move ahead with its bet on lab-made diamonds, following its announcement last year to stop selling mined diamonds.

Copenhagen-based Pandora will launch a collection using unmined gems in North America this month, as it hopes to attract younger shoppers with cheaper and more sustainable stones guaranteed not to have come from conflict zones.

The launch of 269 stores across the United States and Canada as well as online comes after a smaller pilot launch in Britain last year.

“Lab-created diamonds are just as beautiful as mined diamonds, but available to more people and with lower carbon emissions,” Chief Executive Officer Alexander Lacik said in a statement.

The transition of lab-made gems towards being a viable commercial alternative to real diamonds has spurred firms such as De Beers and Swarovski to end their decades-old policy of shunning synthetic gems in their jewellery, while luxury group LVMH also is exploring the category.

The products range from a silver ring with a 0.15 carat lab-created diamond worth $300 to a solid gold ring which costs $1950.

While production of lab-grown diamonds is energy-intensive, Pandora said its diamonds would be made using only renewable energy.

The gems will be made using a technology in which a hydrocarbon gas mixture is heated to 800 Celsius (1,472 Fahrenheit), spurring carbon atoms to be deposited on a small seed diamond, growing into a crystal layer by layer.

Related:  It's not too late to plant these fall vegetables in New Jersey 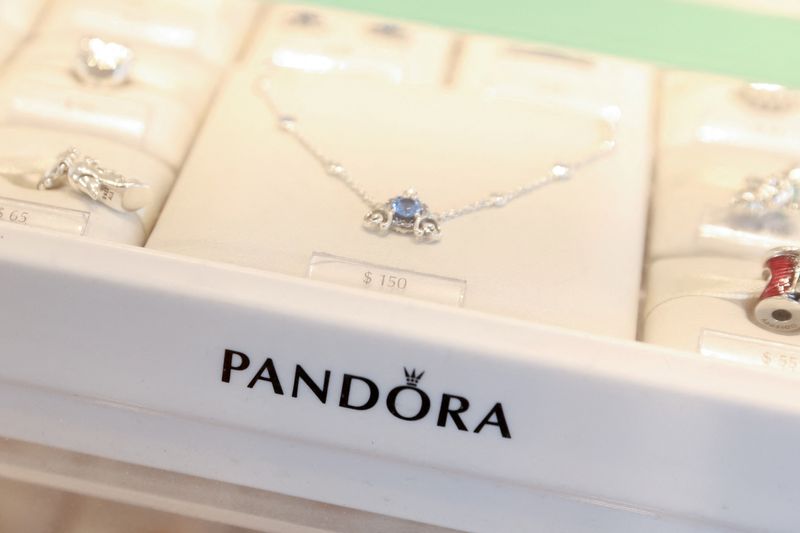 The FBI Has A Massive Sexual Misconduct Problem, Whistleblowers Reveal

Kathy Hochul Is In Danger Of Losing New York To A Republican: POLL