The race pits a nationalist populist with an agenda backed by Christian conservatives against a former union leader and two-term president of the country (2003-2010) who was jailed for corruption until his convictions were annulled.

“Our country doesn’t want corruption any more, it wants order and prosperity,” Bolsonaro, a former army captain, told a crowd early Tuesday afternoon in Juiz de Fora, where he was stabbed during the 2018 campaign that carried him to power on a wave of anti-Lula sentiment.

Lula, at 76, nine years older that his rival, kicked off his campaign with a stop at the gates of the Volkswagen car factory in industrial Sao Bernardo dos Campos outside Sao Paulo, where he became a labor leader in the 1970s advocating for better pay despite suppression under the military dictatorship.

In a video posted on social media early on Tuesday, Lula said hunger had returned to Brazil under Bolsonaro and inflation was hitting families who cannot survive on minimum wages.

“We are going to have a lot of work to rebuild this country,” he said launching his bid to return to office. “I want to be president to change people’s lives again, because the way it is, no one can take it anymore,” he posted.

Lula has a double-digit lead in most opinion polls for the Oct. 2 vote, and his advantage over Bolsonaro increases in simulations of an expected second-round runoff on Oct 30.

A Monday survey by researcher IPEC, formerly known as IBOPE, showed Lula with 44% of voter support against 32% for Bolsonaro in the first round where they are far ahead of 10 other candidates. In a run-off, Lula would get elected by 51% of the votes versus 35% for Bolsonaro, a 16-point gap.

The poll said 57% of Brazilians disapprove of the way Bolsonaro governs the country, and 37% approve.

Still, Bolsonaro has narrowed Lula’s lead in recent weeks by increasing spending on welfare for poor Brazilians and pressing state-controlled oil company Petrobras to lower the price of fuel, a big factor in pushing up inflation.

On Tuesday night, Lula and Bolsonaro were in the same room at the inauguration of Supreme Court Justice Alexandre de Moraes to head Brazil’s electoral authority, the Superior Electoral Court, whose speech was marked by an emphatic defense of democracy and the electoral system.

Moraes declared it a point of pride that Brazil’s democracy can tally and publish electoral results on the day of the vote, the result of an electronic voting system that Bolsonaro has repeatedly attacked.

Moraes, a critic of the president, has led investigations into fake news being spread as a political tool by Bolsonaro’s inner circle. 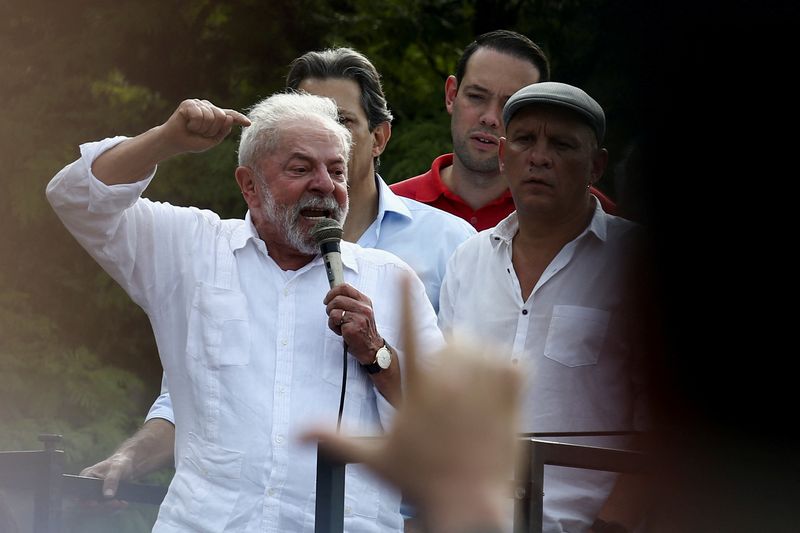 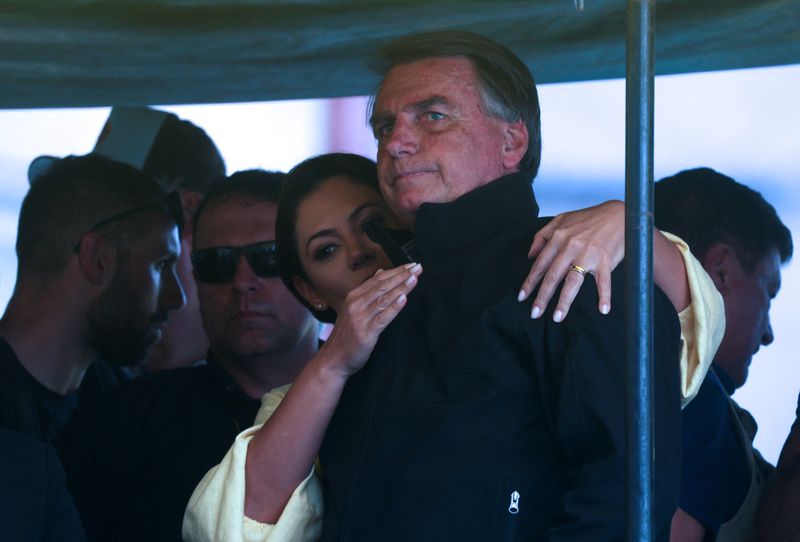 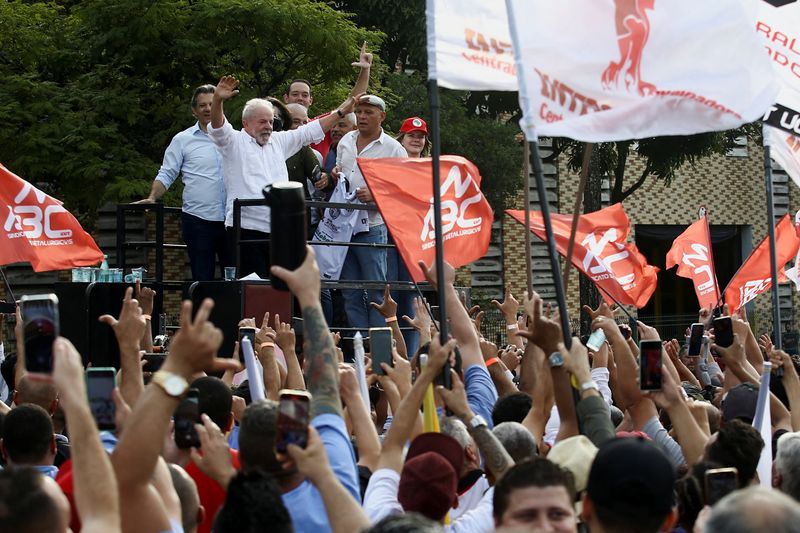 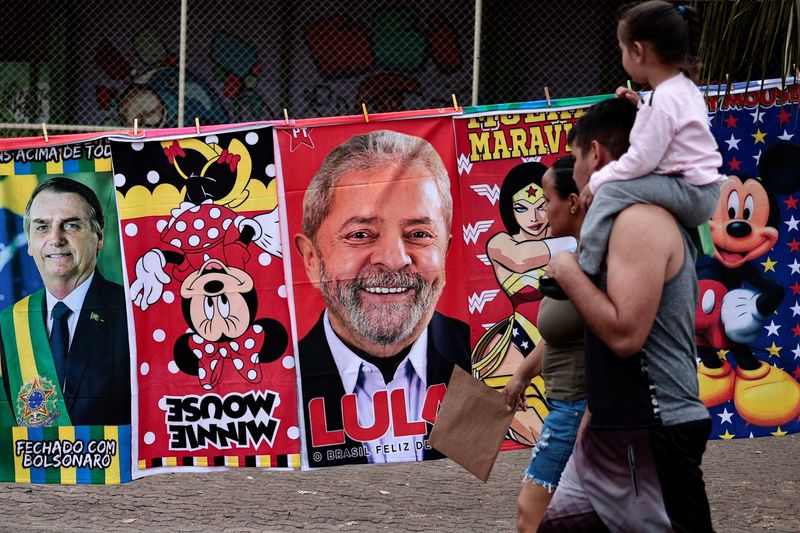 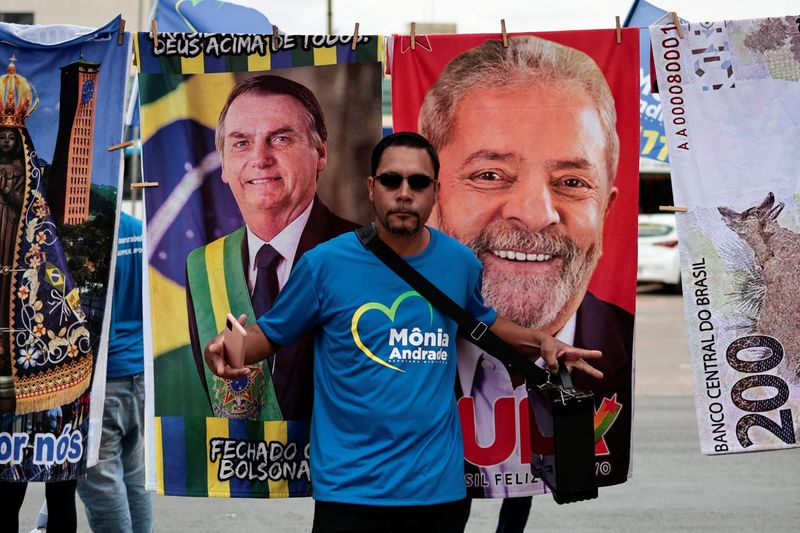