By Issam Abdallah and Timour Azhari

YAROUN, Lebanon -Street-side signs in the southern Lebanese village of Yaroun, the ancestral home of the suspect in the stabbing of Salman Rushdie, bear posters of Iran’s former supreme leader Ayatollah Ruhollah Khomeini who in 1989 issued a fatwa calling for the author’s death.

The logo of Lebanon’s powerful, Iran-armed Hezbollah group adorns small monuments to its fighters killed during decades of wars with Israel, which borders Yaroun to the east and south.

The mood in the small Lebanese village is apprehensive.

Few want to speak about Friday’s attack on Rushdie or about Hadi Matar, the 24-year-old Shi’ite Muslim American suspect whose family originally hails from Yaroun, where Hezbollah has strong support.

Locals say the attack on the novelist at a public appearance in New York state has little to do with them.

“There is no information… He was born abroad in America and remains there,” local official Riad al-Ridha told Reuters. “No one wants to talk about it because no one knows anything.”

Matar, from New Jersey, has pleaded not guilty to attempted murder and assault. An initial law enforcement review of his social media account showed he was sympathetic to Shi’ite extremism and Iran’s Islamic Revolutionary Guard Corps (IRGC), according to NBC New York.

The IRGC is a powerful faction that Washington accuses of carrying out a global extremist campaign.

U.S. authorities have not offered any additional details on the investigation, including a possible motive.

Matar’s parents emigrated to the United States and he was born and raised there, but his father Hassan Matar returned to Lebanon several years ago, Yaroun Mayor Ali Tehfe told Reuters.

Residents of the village said Matar’s parents were divorced and the mother continues to live in the United States.

After the attack, the father locked himself in his home and was refusing to speak to anyone, Tehfe said.

Seven people from the town, including four living in the United States and Australia, also declined to speak when asked if they knew Hadi Matar or would condemn his attack, citing the sensitivity of the case and a lack of knowledge on its details.

Rushdie has lived with a bounty on his head since the publication of his 1988 novel “The Satanic Verses,” which is viewed by some Muslims as containing blasphemous passages.

Hezbollah, which was founded in 1982 by Iran’s Revolutionary Guards and classified by the United States and other Western countries as a terrorist organisation, has said it has no information on the attack. Iran’s foreign ministry said only Rushdie himself and his supporters were to blame.

Critics of Iran and Hezbollah in Lebanon have condemned the attack even as others close to Hezbollah offer support for Khomeini’s 1989 edict – a call previously supported by Hezbollah’s leader Hassan Nasrallah.

Journalist Radwan Akil, a writer for Lebanon’s Annahar newspaper, said on Sunday that he supported the implementation of Khomeinei’s fatwa against Rushdie. The newspaper said in a statement his opinion “is entirely inconsistent with Annahar’s policies which calls for fighting words with words”.

Former Annahar editor Gebran Tueni and columnist Samir Kassir, both opponents of Hezbollah and of Syria’s dominance in Lebanon, were killed in 2005. 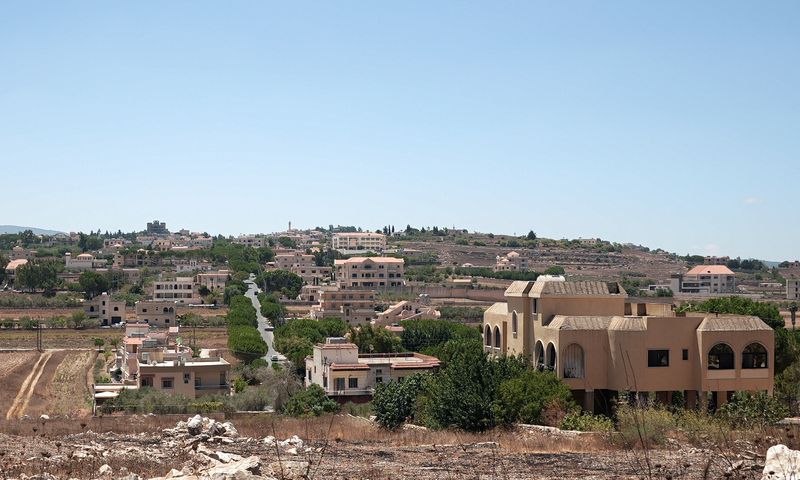 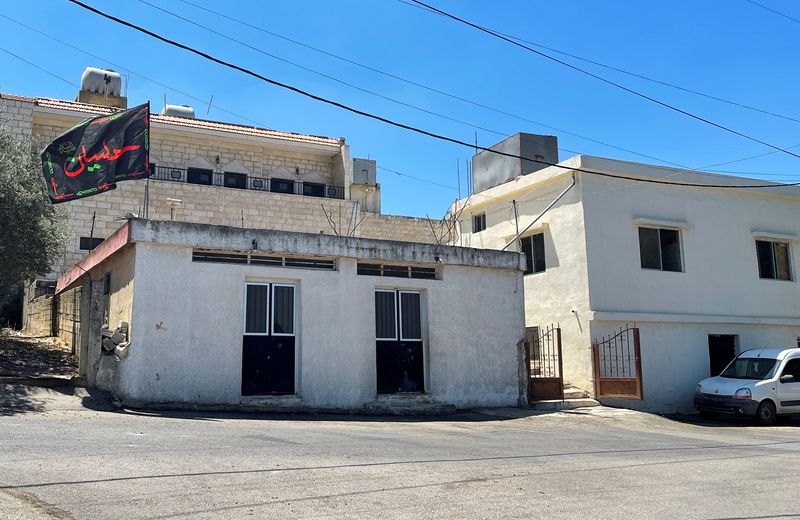 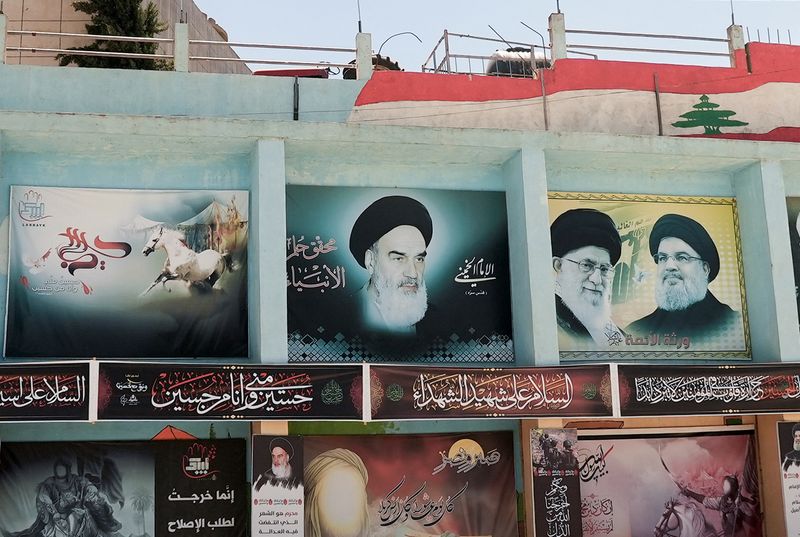