JERUSALEM -A sharp rebound in Israel’s economic activity and a jump in annual inflation have made a 0.75-point interest rate increase more likely next week, analysts said on Tuesday.

The central bank had looked headed for a second straight half-point move at its upcoming Aug. 22 policy meeting, but data showed stronger than expected economic growth in the second quarter a day after a further uptick in prices.

GDP grew an annualised 6.8% in the second quarter from the first quarter, versus an expected 2.8% in a Reuters poll and after a revised downward contraction of 2.7% in the prior three months.

That followed figures on Monday showing the annual inflation rate jumped to 5.2% in July, its highest level since October 2008, from 4.4% in June.

Inflation in Israel is still far below Western levels, but with prices rising rapidly and anger growing among Israelis, the cost of living has become a main issue for candidates running in the Nov. 1 general election.

Citi economist Michel Nies said he now foresees another 150 basis points of tightening through the rest of 2022, with a possibility of a three-quarters point move next week, and more hikes in 2023 that would increase the risk of a “policy-induced downturn” in economic activity.

Goldman Sach economist Tadas Gedminas also said he expects a three-quarter point hike at the upcoming meeting instead of a half-point.

Since April, policymakers have lifted the key rate to 1.25%, the last move a half-point increase in early July, from 0.1% in April.

The last time the Bank of Israel moved by three-quarters of a point was a rate reduction in early 2009. It last hiked rates by at least that amount in mid-2002.

Second-quarter gross domestic product growth in the second quarter was led by 10% gains in both exports and private spending, while investment rose 7.7% and government spending gained 5%. 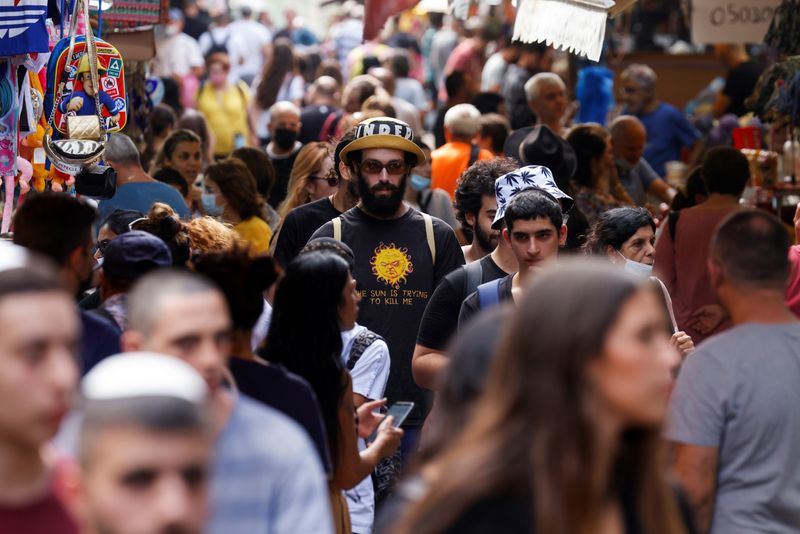 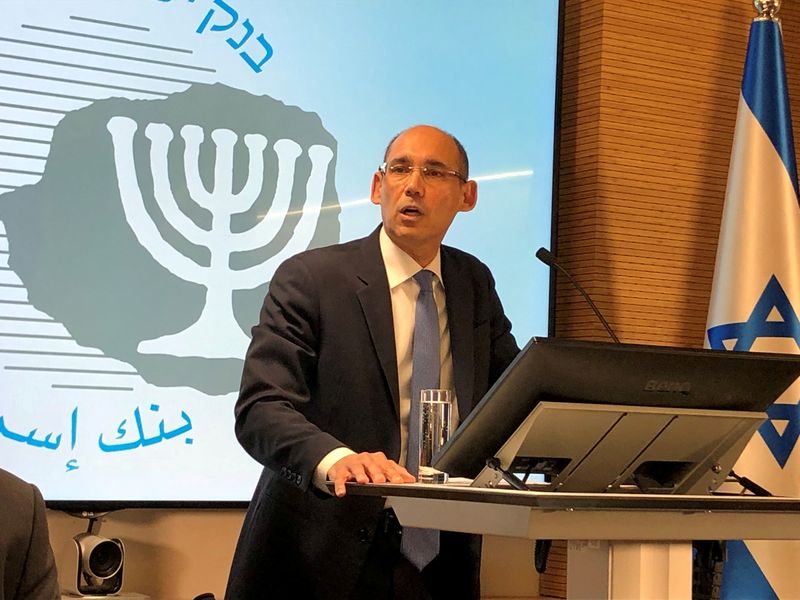