(Reuters) – Russia blamed sabotage for explosions at one of its military bases in Moscow-annexed Crimea while Kyiv hinted it was responsible as Ukrainian officials said their strategy was to destroy supply lines supporting Russia’s invasion.

* Russia blamed saboteurs for orchestrating a series of explosions at an ammunition depot in Crimea, a rare admission that armed groups loyal to Ukraine are damaging military logistics and supply lines on territory it controls.

* Plumes of black smoke were seen on Tuesday at a Russian military air base near the settlement of Hvardiyske in the centre of Russian-controlled Crimea, Russia’s Kommersant newspaper reported.

* U.N. Secretary-General Guterres will meet Ukrainian President Zelenskiy in Lviv in western Ukraine on Thursday and discuss the situation at the Zaporizhzhia nuclear power plant, along with finding a political solution to the conflict, a spokesman said.

* Finland will slash the number of visas issued to Russians to 10% of the current amount from Sept. 1 and along with Baltic states propose the European Union discontinues an agreement with Russia that makes it easier for Russians to travel in the EU, the foreign minister said.

* Russia’s economy will contract less than expected and inflation will not be as high as projected three months ago, the economy ministry forecasts seen by Reuters showed, suggesting it is dealing with sanctions better than initially feared.

* Ukraine’s state nuclear power company Energoatom said Russian-based hackers carried out a three-hour attack on its website but had not caused significant problems.

* The U.N.’s Guterres plans to meet Turkish President Erdogan, a spokesman said, and on Friday visit Odesa on the Black Sea, where grain exports have resumed.

* Ukraine can export 3 million tonnes of grain from its ports in September and may in the future be able to export 4 million tonnes from them monthly, a government official said.

“Our parents are buried here. And this is our land too… where should we go, to foreign country?” said farmer Oleksandr Ataiantz, who is resisting evacuation from Donetsk region. 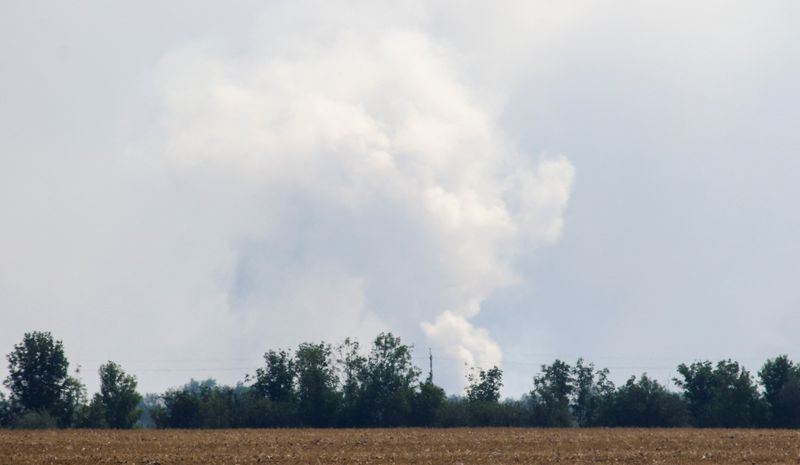 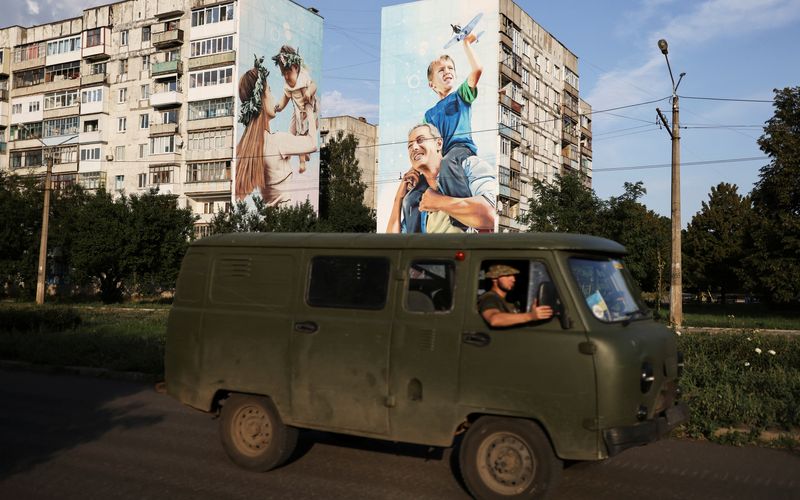 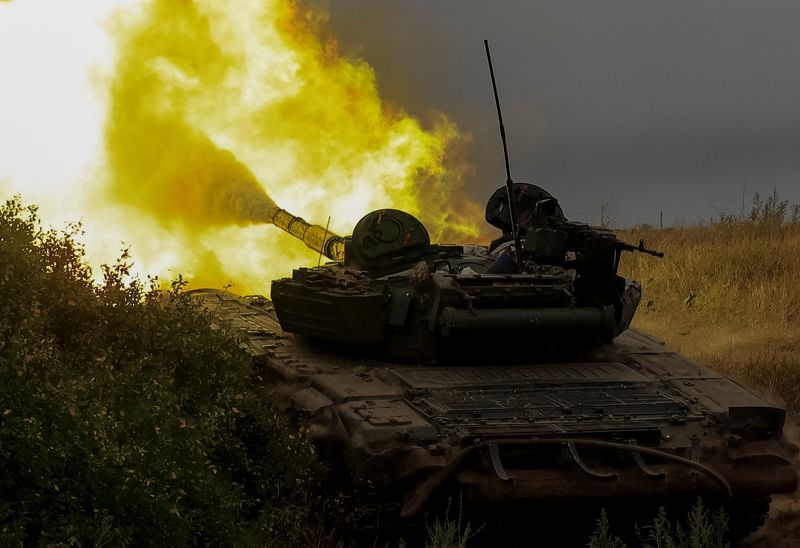