American railroads, overwhelmed with order backlogs and higher volumes over the last few months, were further hit by labor constraints and operational obstacles forcing the companies to reduce operating inventory.

In July, Union Pacific asked shippers to voluntarily reduce inventory as the railroad planned to remove anywhere from 2% to 4% of its own cars from the network, but is now reversing those efforts, according to Hamann.

“We’re encouraged by the improvement seen in fluidity and crew availability and have begun to place some stored cars back into service,” said Hamann, at the Deutsche Bank Transportation Conference.

Shares of the company – which connects West Coast ports to key terminals such as Chicago – were up about 1% in afternoon trade. 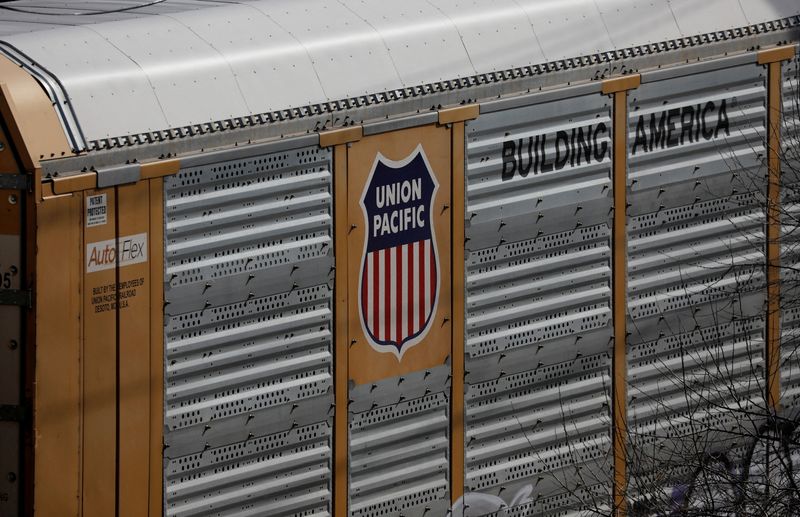