BRASILIA (Reuters) – The global geopolitical situation shaped by the war in Ukraine is an opportunity for Argentina to continue adding support for its sovereignty claim over British-run Falkland Islands, an Argentine official told Reuters.

Secretary for Falklands (Malvinas) Affairs Guillermo Carmona begun a tour of neighboring countries on Wednesday to bolster support for his country’s claim over the South Atlantic islands where Britain and Argentina fought a brief war 40 years ago.

Argentina has long sought to restore negotiations over Falklands sovereignty, but that is not on the table for Britain as long as the island’s inhabitants want to remain British.

“Faced with this reticence, we respond with persistence,” Carmona said in an interview. “We seek to consolidate our international position and take advantage of the current global context.”

The world has seldom spoken so much about the territorial integrity of countries as it has since Russia invaded Ukraine in February, Carmona said.

“This has shown up the double standard of some Western powers such as Britain that apply one criteria in Europe and another in South America,” he said, adding that Britain has violated Argentine territorial integrity since it took control of the Falklands in 1833.

The official, who is heading to Uruguay and Chile next, said Argentina has gained the support of the Group of 77 plus China in the U.N. decolonization committee, where South Africa spoke out for the first time at the last session in favor the Argentinian request for a return to negotiations.

“Our diplomatic offensive aims to reposition the Falklands issue as a case of anachronistic colonialism in the 21st Century,” he said.

Brazil has allowed British Air Force planes to refuel on their way to the Falklands this year, accepting the British justification that they are humanitarian flights. For Carmona, Brazilian support for Argentina’s claim is as solid as ever.

“Argentina is asking neighboring countries to apply a restrictive criterion so the flights that are supposedly humanitarian are they are not reinforcing British military logistical presence in the Falklands,” he said. 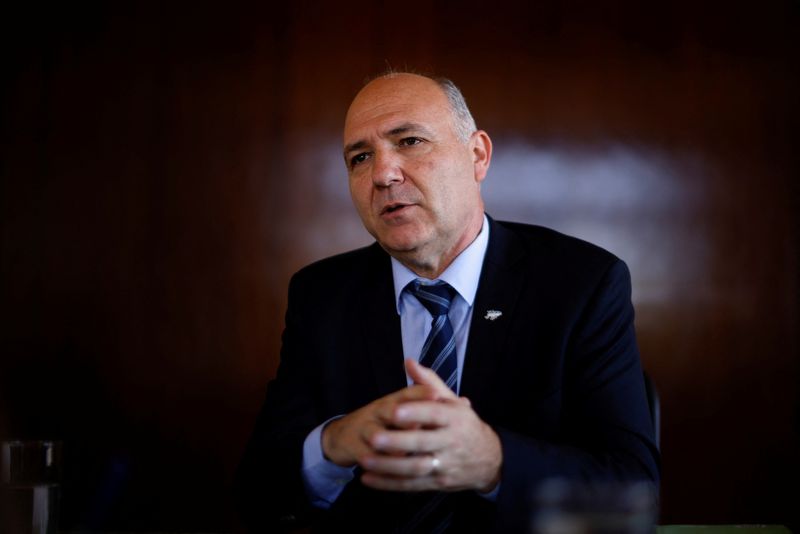 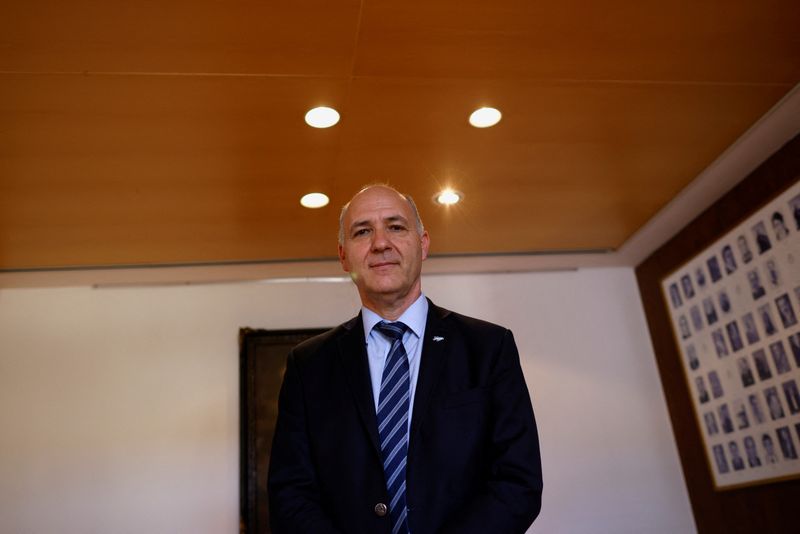 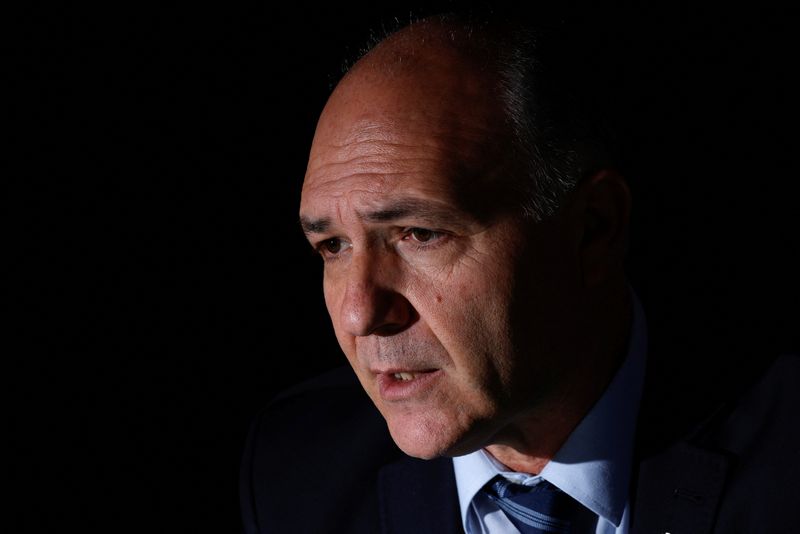