It’s home to more than 150 fully functional pinball machines, some dating from the 1950s, where fans can go back in time — and, in some cases, relive their childhood.

“Growing up as a kid, me and my old man, he used to love all kinds of old stuff, and this is just something that reminds me of him,” said 24-year-old William Mena. “He’s not around anymore, so I come here and I play and it brings back memories from the past. We used to play arcade games over in Seaside (on the Jersey Shore). It’s just the way I like it.”

On a breezy day in Asbury Park, made famous by rocker Bruce Springsteen, pinging and popping sounds could be heard from the arcade.

“It’s like a treat for the senses,” said 48-year-old Raffi Abelson, playing on one of the oldest pinball machines from the 1950s. “It’s physical. You can touch it, it feels very different than a video game. You can really experience it.”

The pinball museum opened in 2009. Before then, co-founder Robert Ilvento’s daughter, who has autism, really loved playing pinball, so Ilvento, 57 started collecting pinball machines and built a collection. His longtime friend and business partner, restaurant owner Steve Zuckerman, also had a pinball machine collection. They combined their collections, and Silverball Retro Arcade was born.

“Even for all of us, and for young people now, it is a very tactile game,” said Patty Barber, the museum’s senior vice president. “All of these different arcade games … you really have to use all your senses.”

Barber said pinball makes you focus and be in the moment, which she said is a welcome breath of fresh air in an age of smartphones and tablets “where you just sit there and stare at it.”

“It’s almost like a record, how actual vinyl comes back, and then you realize you love that crisp sound,” Barber said. “It’s the same as we kept that alive here with the games, and it’s something different or it’s something from back in time that you remember doing when you were young.” 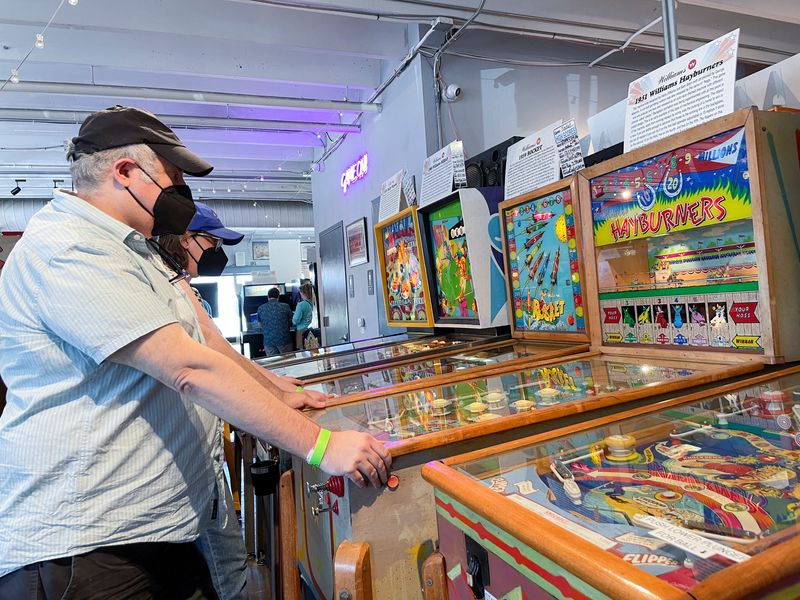 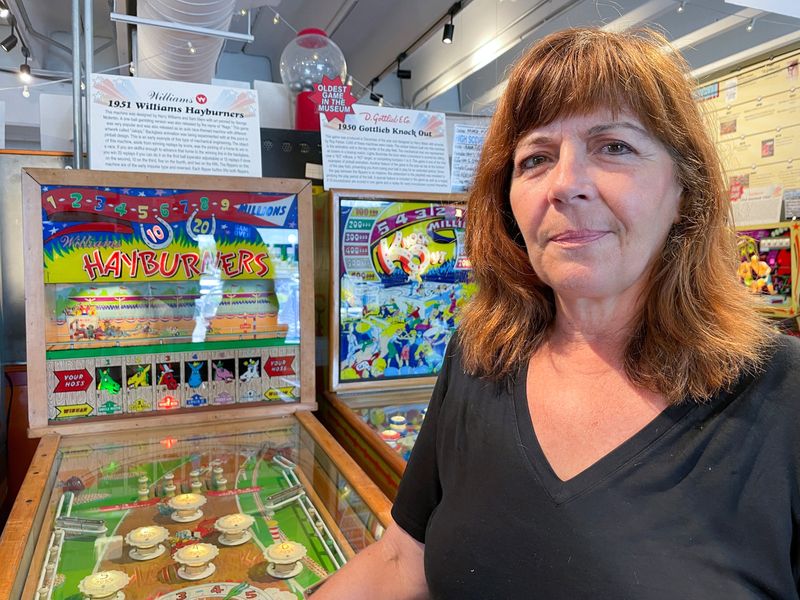 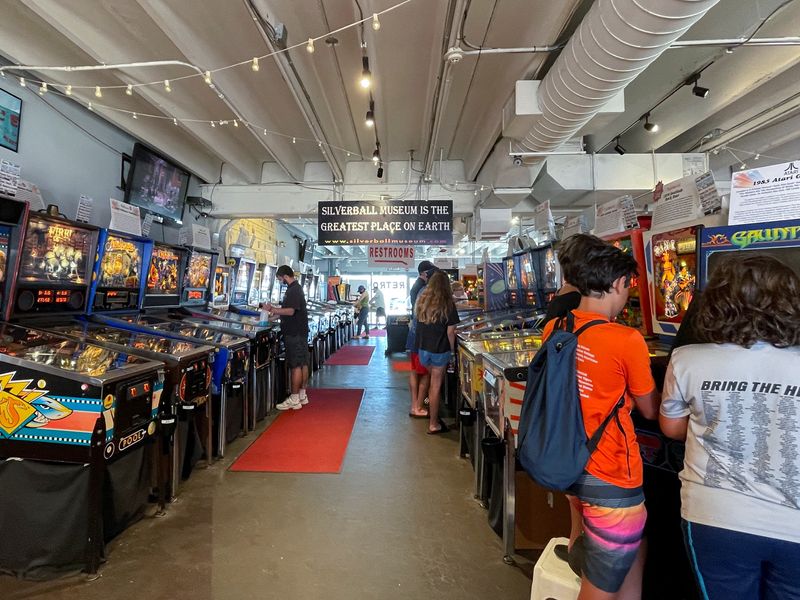 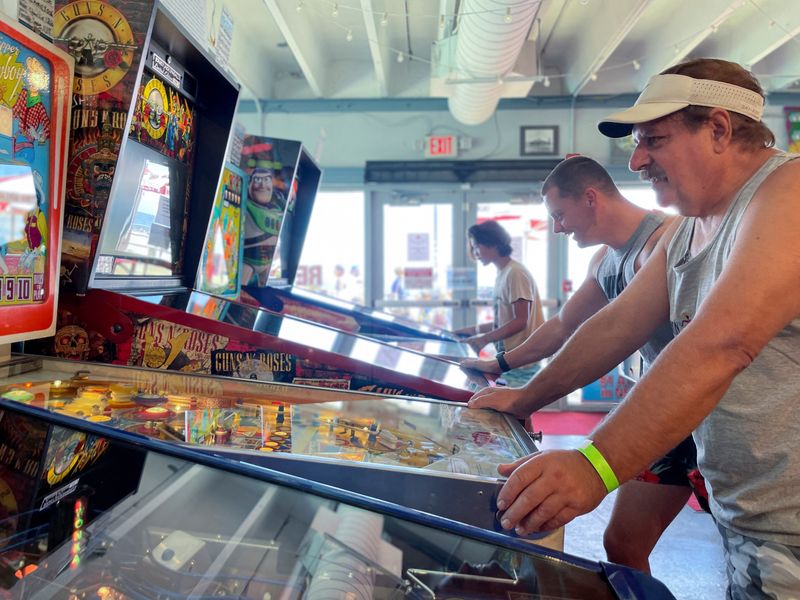 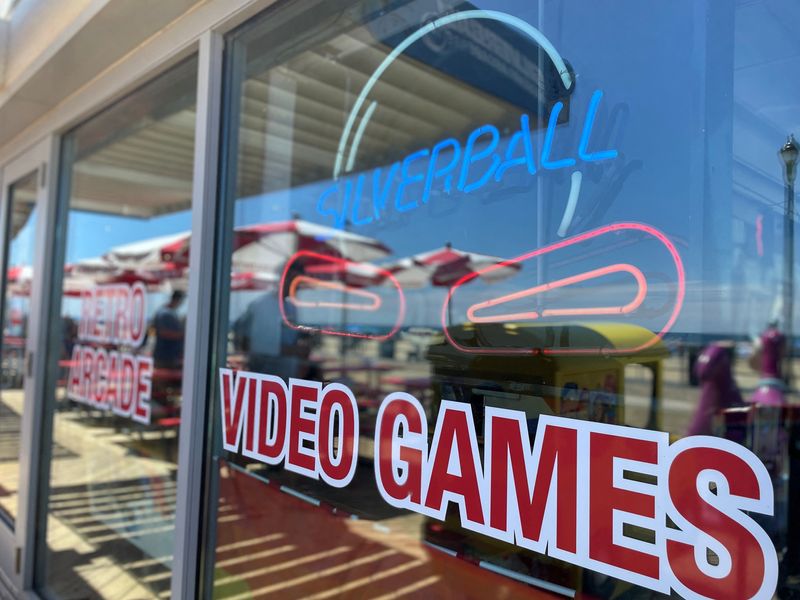