China’s economy continued to recover in July but there were “small fluctuations”, Li said during a Tuesday video meeting with senior officials from six major provinces – Guangdong, Jiangsu, Zhejiang, Shandong, Henan and Sichuan.

“A sense of urgency must be strengthened to consolidate the foundation for economic recovery,” Li was quoted as saying.

The central bank cut key lending rates in a surprise move on Monday to revive demand, as data showed the economy slowing in July, with factory and retail activity squeezed by a zero-COVID policy and a property crisis.

Authorities would thoroughly implement a package of policy measures unveiled in May, and would increase the intensity of macro-economic policies to keep economic activity within a reasonable range, Li was quoted as saying.

The world’s second-largest economy narrowly avoided contracting in the second quarter due to widespread COVID-19 lockdowns.

Analysts said a full-year growth target of about 5.5% has been looking increasingly unattainable. China last missed its growth target in 2015.

China will try hard to achieve the best possible results for the economy this year, state media said last month after a high-level meeting of the ruling Communist Party, dropping previous calls that it would strive to meet its 2022 growth target.

Large provinces must take the lead in growing the economy, and those in a position to achieve their economic goals should do so, state media reported at the time, following the meeting.

Li described Guangdong, Jiangsu, Zhejiang, Shandong, Henan and Sichuan, which account for 45% of gross domestic product, as “pillars” of economic development, and said it was their responsibility to consolidate an economic recovery. 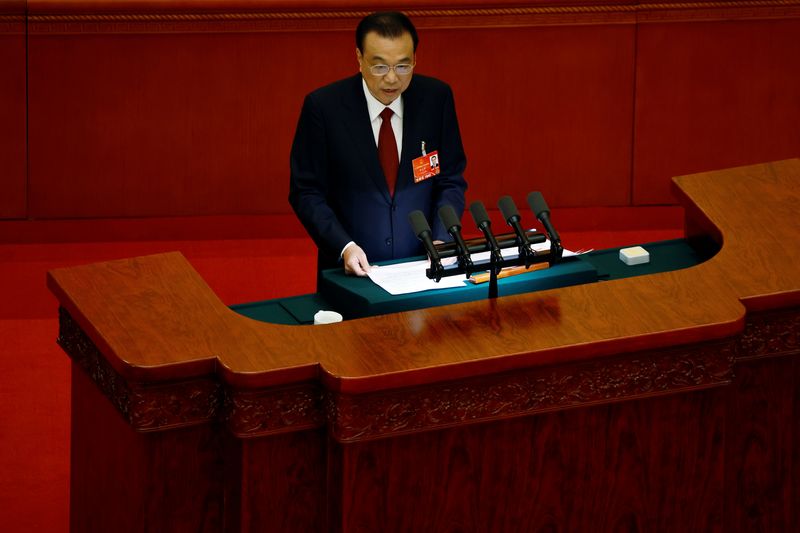