BEIJING (Reuters) -China must take more effective measures to speed up the pace of recovery in domestic consumption including spending on services and big-ticket items, Vice Premier Hu Chunhua said on Wednesday, as the already soft economy showed more signs of weakening.

At a meeting aiming to stabilise trade and consumption, Hu also called for greater efforts to support exporters to gain orders as well as to attract new foreign investment, according to state media.

Official data on Monday showed the world’s second-largest economy slowed in July, on the heels of a second quarter that produced almost zero growth.

Factory and retail activity last month were hammered by disruptive curbs and lockdowns under a zero-COVID policy, while the property sector was mired in a confidence crisis among buyers as indebted developers struggled to complete projects.

At the same time, signs of consumer inflation pressures – long benign in China – are starting to emerge. The consumer price index rose 2.7% in July from a year earlier, the most since July 2020, driven by soaring pork prices.

On Tuesday, Premier Li Keqiang told senior officials from six major provinces – Guangdong, Jiangsu, Zhejiang, Shandong, Henan and Sichuan – to take the lead in consolidating the foundations of the economy’s recovery, reiterating that they must take more measures to drive consumption.

But China’s zero tolerance for COVID and the disruptive measures being taken to contain any flare-up will be a stumbling block for policymakers as they seek to exit the current economic doldrums.

As of Monday, 22 cities accounting for 8.8% of China’s gross domestic product were under full or partial lockdowns, according to Nomura.

It is a tricky balance for President Xi Jinping, widely expected to secure a precedent-breaking third leadership term later this year, who wants to avoid both a sharp rise in COVID cases and deaths and an abrupt economic downtown. Either would threaten social stability.

“We maintain our view that Beijing will most likely maintain its zero-COVID strategy until end-March 2023,” Nomura said.

(Reporting by Ryan Woo in Beijing and Meg Shen and Twinnie Siu in Hong Kong; Editing by Alex Richardson) 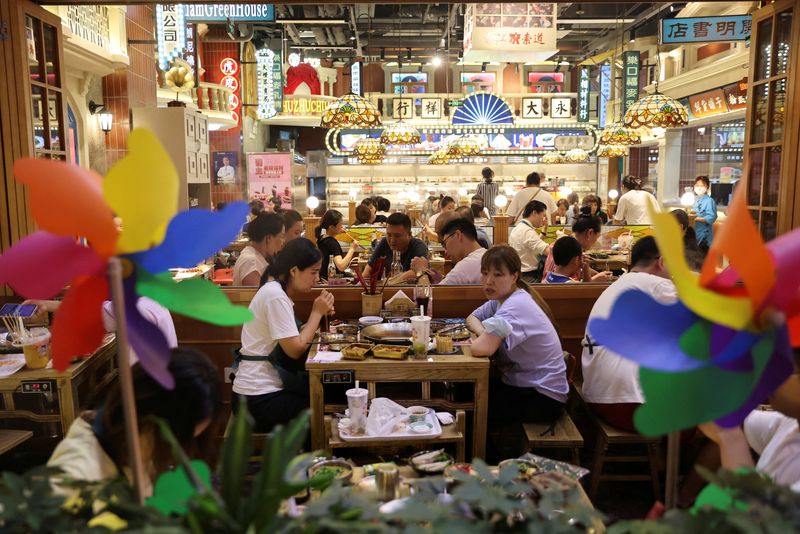 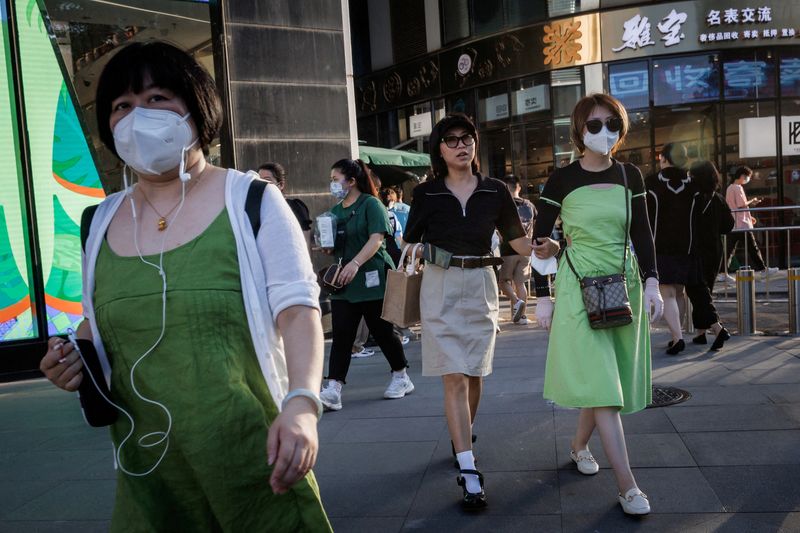 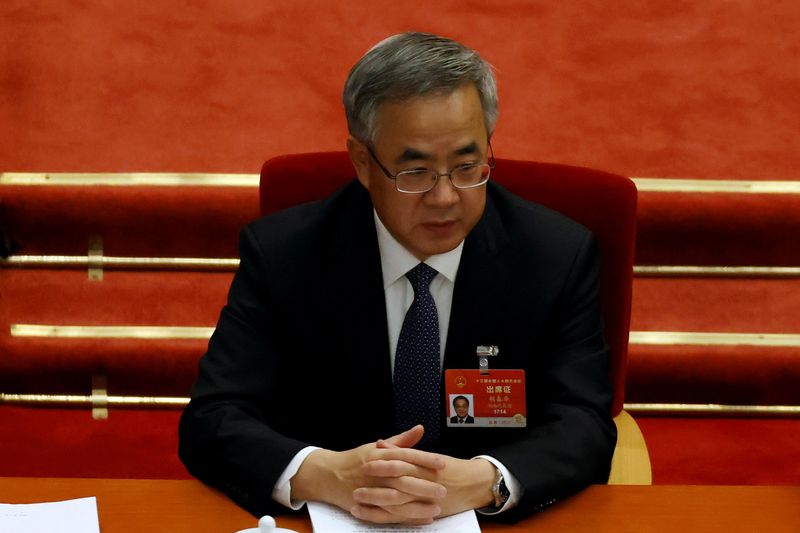