Ceres on Tuesday said participants include 64 U.S. and international investors with a total of $9.8 trillion under management including pension funds and plus asset managers such as Franklin Resources, Federated Hermes and Fidelity International.

The group wants companies in industries, including food and technology, to pay more attention to the impact their operations have on water quality and availability and the protection of freshwater ecosystems.

While organizers said they wanted to bring attention to the issue, they did not set out many specific steps for portfolio companies to take, in contrast to some investor efforts that set goals to reduce greenhouse gas emissions to net-zero by 2050.

“The very first thing is you’d expect a company to map its own risks” stemming from issues like water scarcity, said John Anzani, executive at the Local Authority Pension Fund Forum for United Kingdom-based funds, during a webcast to introduce the event.

In a report last year, Ceres and research partners found three large packaged meat companies would need to spend $422 million a year on capital and operating expenses to address their impact on freshwater from nutrient runoff and water withdrawals, a low price to address risks, according to the report. 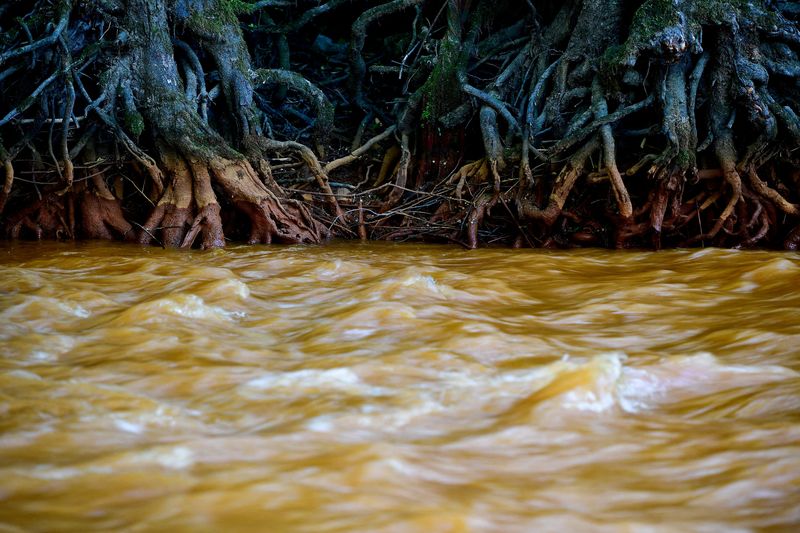 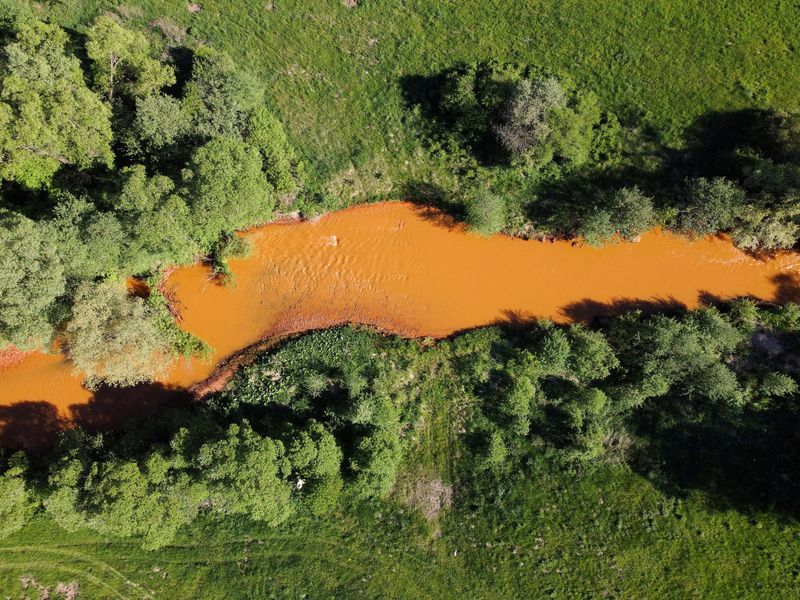