(Reuters) -Singapore Exchange Ltd said on Thursday it posted a marginally higher adjusted profit and record revenues, helped by the bourse operator’s push towards its derivatives product offerings amid a weak securities market.

SGX, which benefits heavily from its favorable location as a gateway for regional trades, said that with increasing risks in the global economy, portfolio risk management activity is expected to rise in tandem.

The company’s capital expenditure for fiscal 2023 is expected to rise to between S$70 million and S$75 million, and is likely to remain at similar levels in the medium term.

It also proposed a final quarterly dividend of 8.0 Singapore cents per share, in-line with a year ago.

(Reporting by Harish Sridharan and Indranil Sarkar in Bengaluru; Editing by Shailesh Kuber) 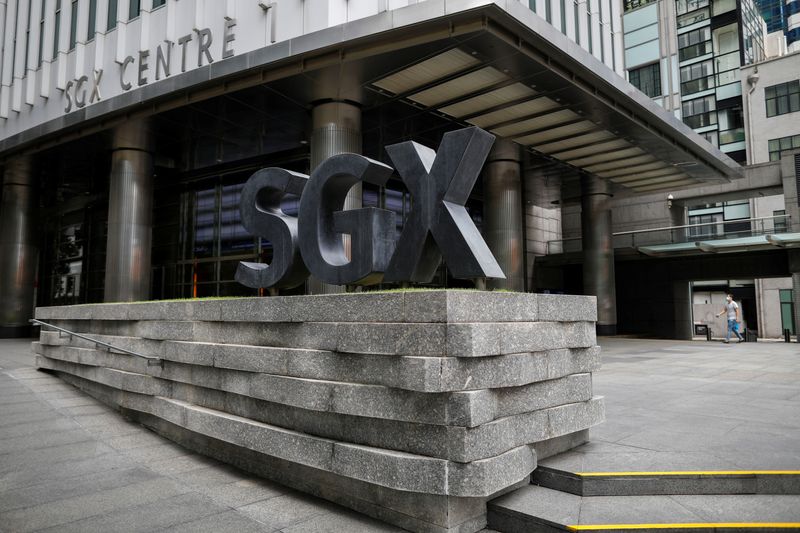