“First of all in our plans is the need to localise production on Russian territory,” TASS cited Shmakov as saying.

Chery is China’s ninth largest vehicle manufacturer, with sales of 959,000 vehicles in 2021. According to the Association of European Business, Chery sold 40,874 vehicles in Russia in 2021. 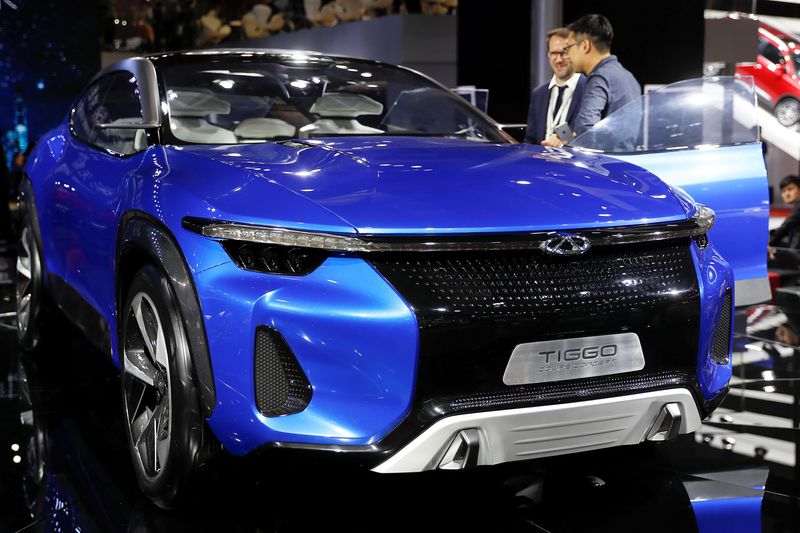