KABUL (Reuters) – A blast that tore through a Kabul mosque during evening prayers on Wednesday killed 21 people, Kabul police said on Thursday, as the United Nations expressed concern over a growing number of civilian casualties from explosions.

Police spokesperson Khalid Zadran said that another 33 people had been injured in the blast, which witnesses told Reuters shattered the windows of buildings near the mosque in a northern Kabul neighbourhood.

There was no immediate claim of responsibility for the incident and authorities did not publicly assign blame.

The Taliban said they were restoring security to the war-torn country, which has seen an overall drop in violence since the group took over and defeated a U.S.-backed government a year ago. However, several large attacks, some claimed by Islamic State, have taken place in urban centres in recent months.

The United Nations’ mission to Afghanistan (UNAMA), in a series of tweets, condemned the blast and expressed concern over a ‘disturbing’ series of explosions which have killed and wounded more than 250 people in recent weeks, the highest monthly number of civilian casualties in the past year.

“With security deteriorating, the U.N. calls on the de facto Taliban authorities to take concrete steps to prevent all forms of terrorism in Afghanistan,” UNAMA said.

Emergency Hospital, a facility run by an Italian NGO that specialises in treating victims of war, said in a statement it had admitted 27 people, including five children, who were wounded in the mosque blast. Two people had arrived dead and one patient died in the emergency room, Emergency’s Afghanistan country director Stefano Sozza said.

In August so far, the hospital has treated 80 patients from six different mass casualty events, which include blasts and mass shootings.

“The country is suffering the consequences of a very long conflict that has undermined its future,” Sozza said. 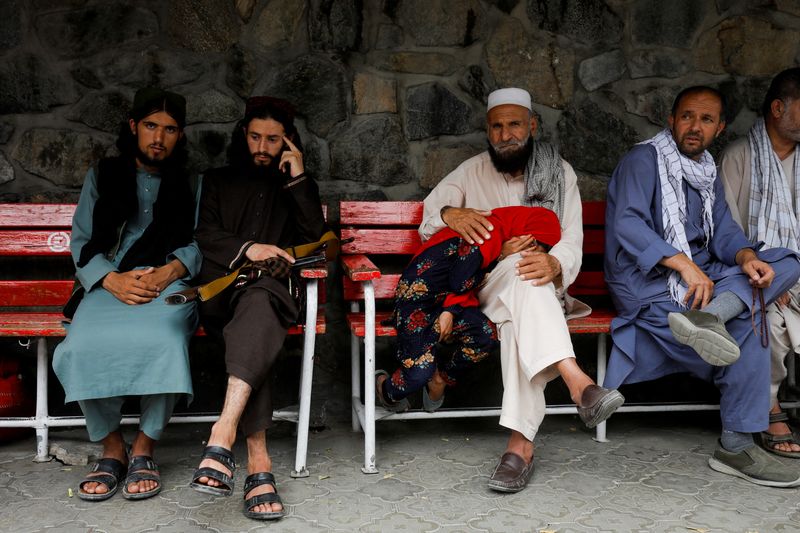 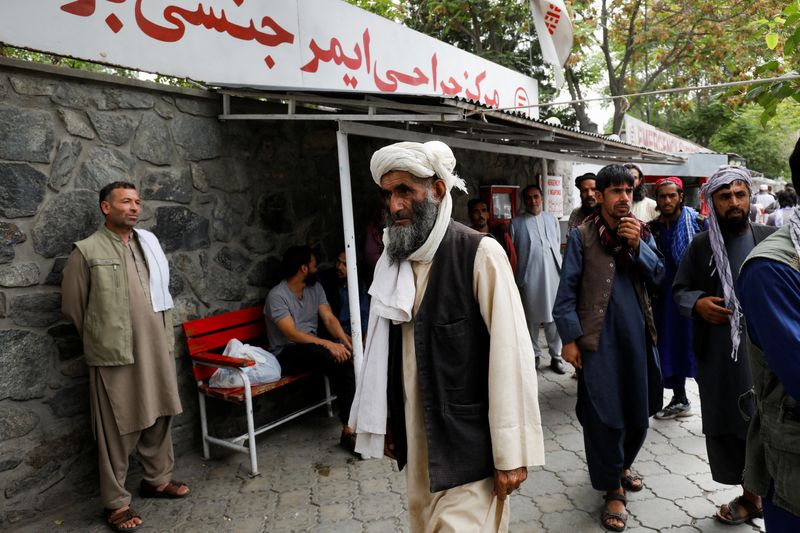 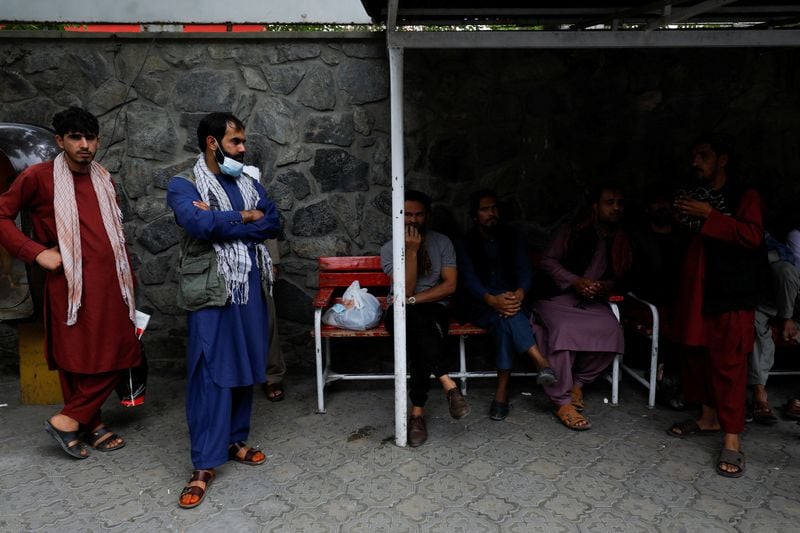