By Ritsuko Shimizu and Rocky Swift

Japan’s largest beer maker is considering the push after pausing major acquisitions in the past couple years to pay down debts acquired in buying sprees in Europe and Australia, said Atsushi Katsuki, who stepped into the leadership role last year.

The company’s brands include flagship Asahi Super Dry and a number of European labels including Peroni Nastro Azzurro, Pilsner Urquell and Grolsch.

“North America is the best and largest market,” said Katsuki, who previously served as chief financial officer and ran Asahi’s operations in Australia.

“We haven’t been able to find many opportunities at the moment, but I think there are various forms of entry.”

Asahi currently has no alcohol production subsidiaries in North America, and does not break out results from the market, describing its revenue there as “slight”.

The company would consider brand acquisitions or working with start-up companies in the region, Katsuki said.

The company also plans to aggressively promote product launches in the non-alcoholic and low-alcohol markets that are proving increasingly popular worldwide, he said.

Asahi is set to raise prices for the first time in 14 years on its flagship Super Dry beer brand and dozens of other products on Oct. 1. The move comes amid surging consumer prices in Japan after decades of deflation, accelerated by the yen’s drop to a 24-year low, soaring energy costs and logistical logjams caused by the crisis in Ukraine.

The company isn’t planning price hikes beyond that, but trends in input costs may force their hand, Katsuki said.

“Other consumer goods, especially foodstuffs, have also seen multiple price hikes, and we may need to consider this as well,” he added.

Asahi and its competitors are contending with a gradual decline in beer consumption due to Japan’s dwindling and rapidly ageing population. To try to turn that around, the company in February unveiled its first “full renewal” of its Super Dry beer since the brand’s debut in 1987.

“We’re also concerned that younger people are losing opportunities to enjoy alcohol, though that’s not to say we want them to drink in large quantities,” Katsuki said.

Asahi’s shares have risen 9.4% this year, outpacing an 0.5% advance in the benchmark Nikkei 225 index. 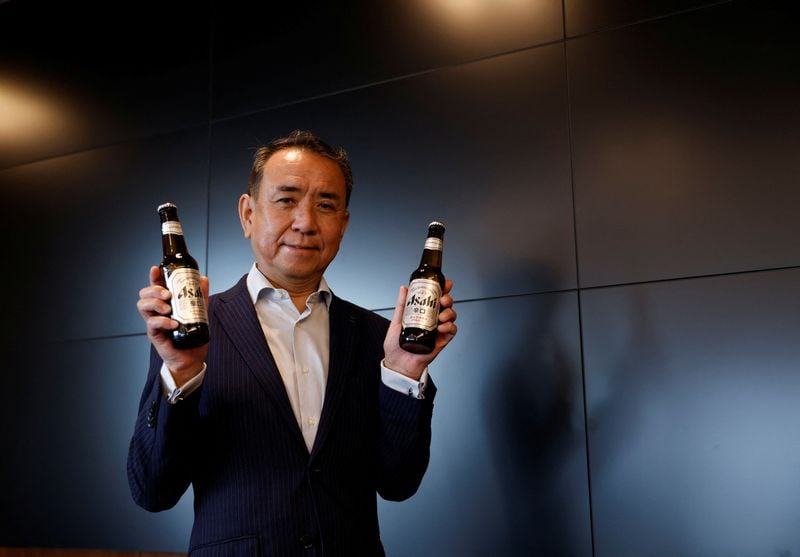 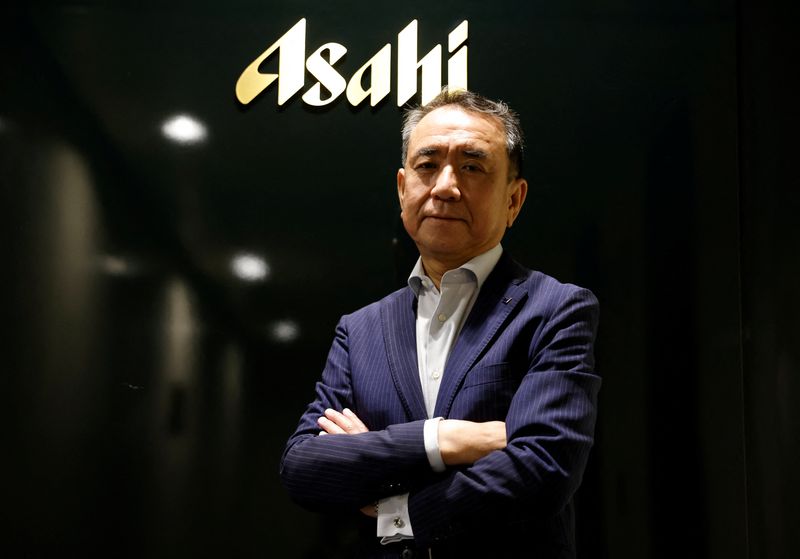