Pakistan banned the import of all non-essential luxury goods in May to avert a balance of payments crisis and stabilise the economy.

“We’re lifting curbs on all imports,” Ismail told a news conference in Islamabad, saying the policies his government introduced to stabilise the economy had worked well.

He said Pakistan’s foreign reserves will rise with funding expected from the International Monetary Fund (IMF).

He said the IMF board will meet on Aug. 29 to decide whether to approve the seventh and eighth reviews, which would allow the disbursement of more than $1.1 billion to Pakistan.

The IMF also announced on Wednesday that the board will meet later this month.

Pakistan’s central bank reserves have fallen as low as $7.8 billion, which would cover little more than a month of imports. 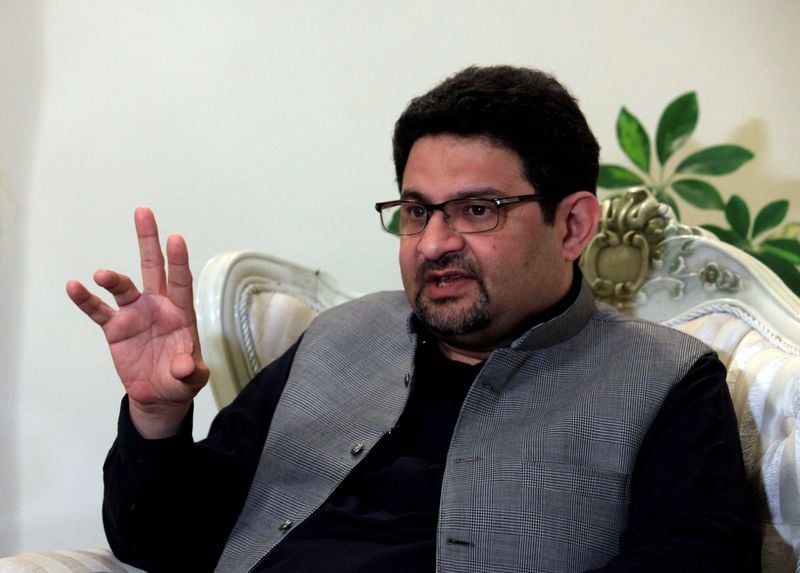