(Reuters) – Spain’s trade deficit in the first six months of the year widened almost six-fold from the same period a year earlier to 32 billion euros ($32.6 billion), the Industry Ministry said on Thursday.

The outcome was wider than the deficit for the whole of 2021 and compared with a 5.4 billion euro deficit in the first six months a year ago, the ministry said in its monthly report.

Excluding energy imports and exports, the trade deficit in the period was 6.1 billion euros, the ministry said.

Imports during the first six months rose 41% year-on-year to 223 billion euros, boosted by oil and gas, while exports increased by 25% to 191 billion euros, the ministry said.

Like many other European countries, Spain is entirely dependent on imports for its oil and gas supplies, and prices have soared following Russia’s invasion of Ukraine.

Spain has committed with European Union partners to cut its gas consumption by 7%, mainly by reducing demand for electricity from gas-fired power plants.

From last week, a series of restrictions on companies’ electricity use was imposed by the government, including limits to air conditioning and night lights.

Spain is also looking to establish a gas pipeline connecting the Iberian Peninsula with central Europe to be able to pump part of the gas it imports from countries other than Russia to the rest of Europe. 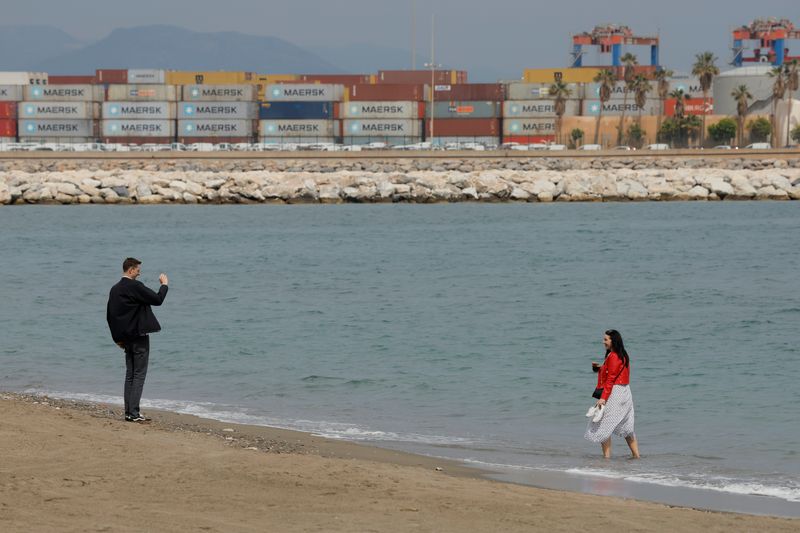