LONDON (Reuters) – The prospect of a global recession and doubts over economic stimulus in China, the world’s biggest user of raw materials, add to the challenges of mining companies as they grapple with energy costs, raising the risk of downsizing and layoffs.

None of the major diversified miners is under financial strain after years of strong commodity prices.

But leading miners Rio Tinto, Anglo American and Antofagasta are among many to have posted a fall in half-year earnings and lowered shareholder payouts.

Even those whose profits stayed high, including BHP Group and Glencore, flagged the risk sluggish commodity demand over the coming months could lower returns.

The IMF forecast that global growth could slow to 2.9% in 2023, stalled by higher interest rates, inflation and a prolonged energy crisis.

At the same time, China, the world’s second biggest economy that accounts for more than 50% of global demand for raw materials, is sticking to its strict zero-COVID policy, enforced by recurrent lockdowns that slow output and demand.

So far, it has fought shy of the huge amounts of stimulus it introduced when Chinese economic weakness led to a drop in demand and a commodity price crash in 2015-6.

“Many industry players seem to be banking on the fact that China will launch a big stimulus package very soon,” said Jean-Sebastian Jacques, former CEO of Rio Tinto, one of the miners most exposed to demand from China, the leading buyer of its iron ore.

“But unless there is an immediate domestic agenda, it is difficult to see why China would launch a large stimulus package that would benefit the world especially in the context of a fragile geopolitical environment.”

Economically interdependent, China and the West saw their relations worsen this year after Russia’s invasion of Ukraine began in February.

The mood deteriorated further this month after the U.S. House of Representatives Speaker’s visit to Taiwan against Beijing’s wishes.

The next phase would be “restructuring marginal assets that are not making money, be aggressive on headcount reduction and, even more difficult, reopening supply agreements,” Jacques said, referring to long-term contracts with clients that may not reflect current costs.

While the miners’ profits rise or fall in line with the raw materials they produce, they are mostly punished by higher costs for energy as their own production is not enough to fuel their energy-intensive operations.

The invasion of Ukraine by leading energy producer Russia has driven energy costs for most of the world, pushing inflation to the highest in decades and making global recession ever more likely.

Europe’s biggest economy Germany is especially vulnerable because of its high dependence on Russian gas supplies, which Russia has reduced as tensions with the West have risen.

The government’s emergency planning would include rationing supplies to industry to protect consumers and emergency services and would be expected to reduce production at major commodity users such as automakers Volkswagen and BMW Group.

“The nightmare scenario would be that due to the energy shortages, some industries, the German car industry and chemical industry for example, are forced to take extended shutdowns,” said Ian Woodley, portfolio manager at Old Mutual, which holds shares in Anglo, BHP and others.

“These are huge consumers of commodities, so that would obviously have kick-on effects as well as further impacts on a shaky supply chain.”

Energy bills have forced zinc and aluminium smelters in Italy, Norway, Slovakia, Spain and the Netherlands to halt production, and more cutbacks are likely, companies have said.

“There is no point in us producing if there are no automotive producers that want to buy parts,” Paal Kildemo, CEO of aluminium maker Norsk Hydro said after earnings in July. 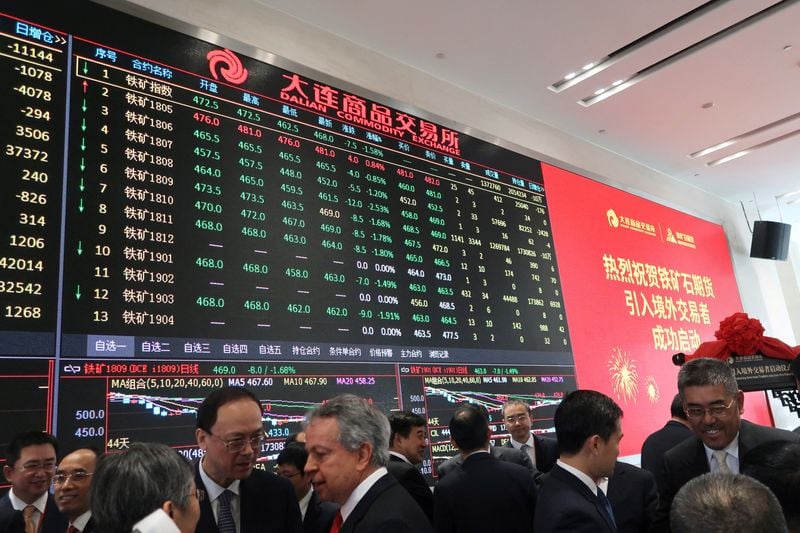 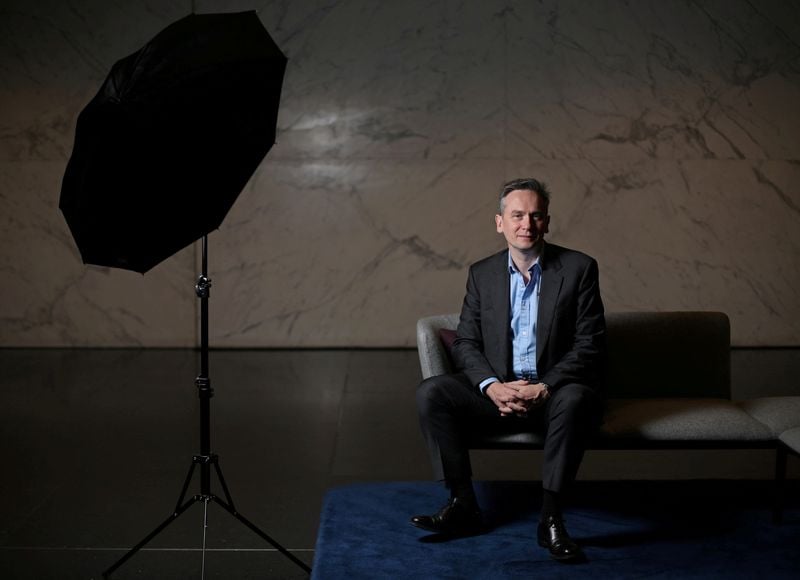