By Ludwig Burger and Christoph Steitz

FRANKFURT (Reuters) -Fresenius SE said its long-serving Chief Executive Stephan Sturm would quit, to be replaced by the head of its drugs unit, after the diversified group’s earnings were hit following the COVID pandemic and a surge in costs.

Michael Sen, a former management board member of Siemens and finance chief of E.ON, who now runs hospital drugs division Kabi, will take the helm on Oct. 1, the company said on Friday.

Stephan Sturm, finance chief since 2005 and CEO since 2016, would leave the company “on good terms”, it said in a statement, without giving a reason for his departure.

Sen has been responsible for the Fresenius Kabi segment on Fresenius’ management board since April 2021 and will continue as the unit’s CEO until a successor has been appointed.

Shares in separately listed unit Fresenius Medical Care (FMC), the world’s largest kidney dialysis provider, plunged more than 12% to a 12-year low last month after it cut its earnings outlook as costs surged and a U.S. staff shortage left it scrambling for nurses.

The higher costs came after U.S. patient numbers declined during the pandemic because many kidney disease sufferers succumbed to COVID-19.

That was even after it ramped up its cost-cutting ambitions earlier this year.

FMC has previously also announced a CEO change-over, with Carla Kriwet taking over from Rice Powell, who is retiring on Oct. 1, earlier than previously planned.

Fresenius CEO Sturm has been looking into structural changes to revive the declining share price. He signalled this year that FMC could be sold, but only if a very attractive price was offered.

He also confirmed the company was looking for external investors to help finance a takeover or merger involving hospitals unit Helios, though Fresenius intends to keep the majority of shares. 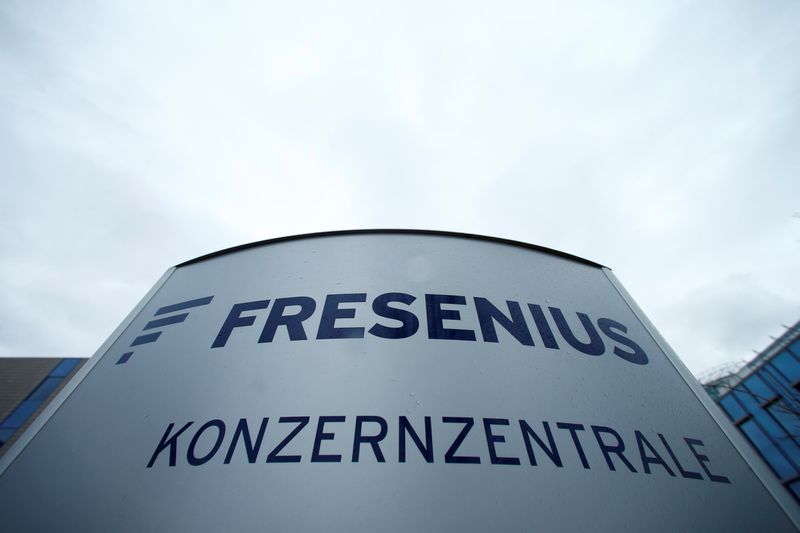