TUBAS, West Bank (Reuters) -A Palestinian man died of his wounds on Friday after Israeli forces shot him, the Palestinian Health Ministry said, during what Israel’s military said was an early morning raid against suspected militants in the occupied West Bank.

Salah Tawfiq Sawafta, 58, was shot in the head in the West Bank city of Tubas, the Palestinian ministry said. His nephew told Reuters that Sawafta was walking home from morning prayers when he was hit.

Videos circulating on social media appeared to show Sawafta the moment he was shot. Gunshots could be heard as Sawafta, wearing the traditional jalabiya robe, rushed to take cover inside a bakery before falling to the ground at the entrance.

“Sheikh Salah was walking home when he called on Abu Obada (the bakery owner) to enter because gunshots had sounded,” said Zakaria Sawafta, 27, an eyewitness. “Seconds before he reached the bakery, they shot him in the head.”

He said Israeli forces were positioned on top of a tall building nearby and that there were no clashes in that area.

The Israeli military said Palestinians in Tubas had hurled Molotov cocktails and opened fire at its forces, who responded by firing back.

Palestinian Prime Minister Mohammad Shtayyeh condemned Sawafta’s killing and said in a statement that Israel’s “terrorism” will continue as long as it is allowed to act with impunity.

Overnight, the military arrested five suspects from Tubas and the nearby town of Tammun who were allegedly involved in planning “terror attacks,” it said in a statement.

The militant Islamic Jihad group said that one of its senior members, 32-year-old editor Ma’moun Na’eem Bani Odeh, was arrested during the Tammun raid.

“It is clear that the occupation forces are carrying out a campaign of raids and arrests targeting cadres of the resistance and the Islamic Jihad movement in the occupied West Bank,” Islamic Jihad said in a statement.

Earlier this month, Israeli jets pounded the blockaded Gaza Strip in what the military said was a pre-emptive attack to prevent an imminent threat to Israel from Islamic Jihad.

At least 49 people were killed in Gaza, including civilians and children, and hundreds more were wounded during 56 hours of fighting, which also included the launching of more than 1,000 rockets towards Israel by the Islamic Jihad.

Israeli forces have conducted near-daily raids in the West Bank in recent months after Palestinians from the area carried out deadly street attacks in Israel. 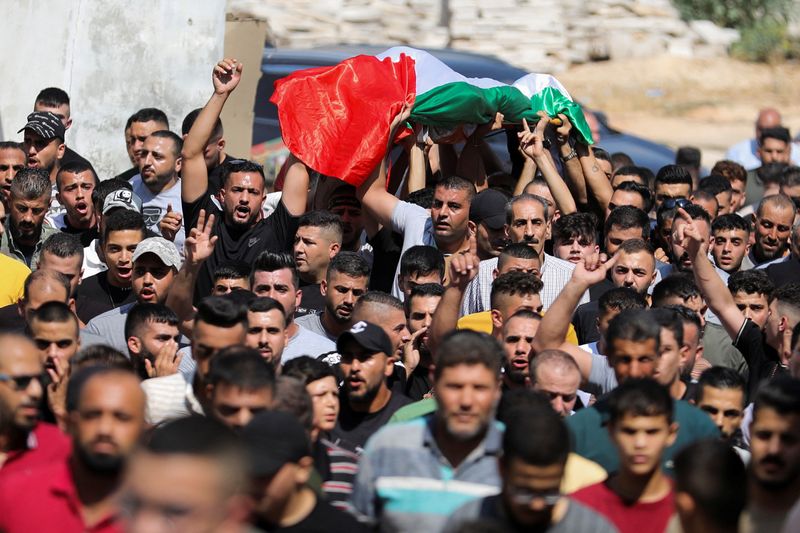 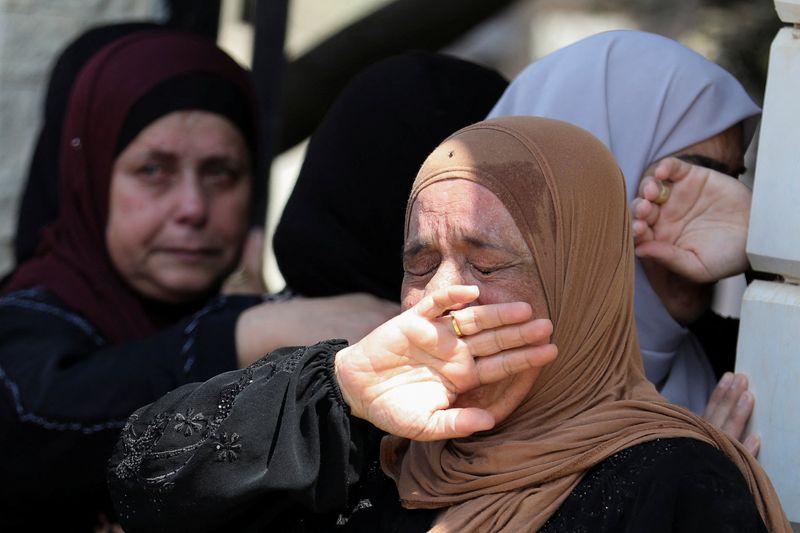 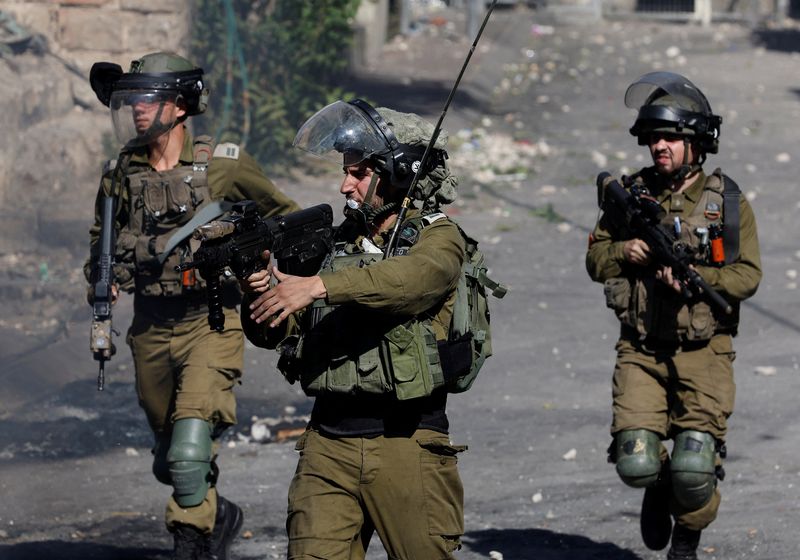 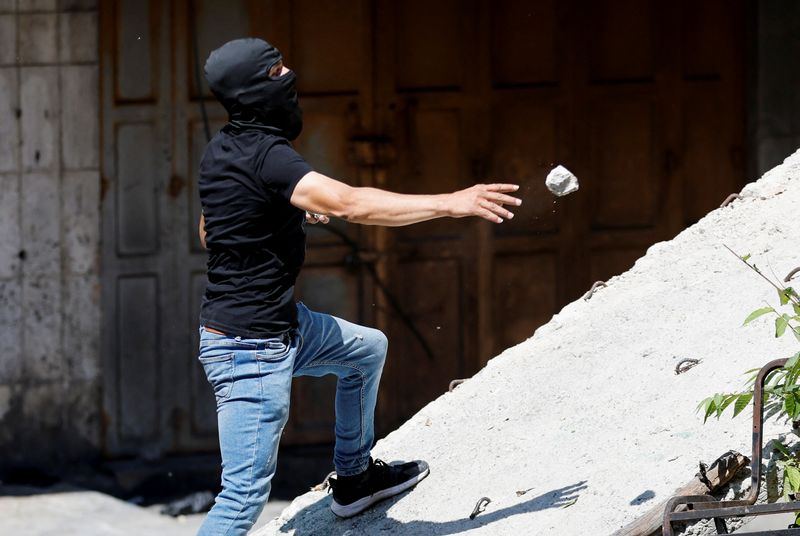