A lack of investment in the oil and gas sector following a price slump sparked by COVID-19 has significantly reduced OPEC’s spare production capacity and limited the group’s ability to respond quickly to further potential supply disruption.

The price of Brent crude came close to an all-time high of $147 a barrel in March, after Russia’s ordering of troops into Ukraine exacerbated supply concerns. While prices have since declined, they are still painfully high for consumers and businesses globally.

“Don’t blame OPEC, blame your own policymakers and lawmakers, because OPEC and the producing countries have been pushing time and time again for investing in oil (and gas),” Al Ghais, who took office on Aug. 1, said in an online interview.

Oil and gas investment is up 10% from last year but remains well below 2019 levels, the International Energy Agency said last month, adding that some of the immediate shortfalls in Russian exports needed to be met by production elsewhere.

The OPEC official also pointed the finger at a lack of investment in the downstream sector, adding that OPEC members had increased refining capacity to balance the decline in Europe and the United States.

“We are not saying that the world will live on fossil fuels forever … but by saying we’re not going to invest in fossil fuels … you have to move from point A to point B overnight,” Al Ghais said.

OPEC exists to ensure the world gets enough oil, but “it’s going to be very challenging and very difficult if there is no buy-in into the importance of investing,” he said, adding that he hopes “investors, financial institutions, policymakers as well globally seriously take this matter (to) heart and take it into their plans for the future.”

Oil has tumbled since March and Brent hit a six-month low below $92 a barrel this week.

The slide reflects fears of economic slowdown and masks physical market fundamentals, Al Ghais said as he took a relatively optimistic view on the outlook for 2023 as the world tackles rising inflation.

“Whereas in the physical market we see things much differently. Demand is still robust. We still feel very bullish on demand and very optimistic on demand for the rest of this year.”

“The fears about China are really taken out of proportion in my view,” said Al Ghais, who worked in China for four years earlier in his career. “China is a phenomenal place of economic growth still.”

The Organization of the Petroleum Exporting Countries, plus Russia and other allies, known as OPEC+, has unwound record oil-output cuts made in 2020 at the height of the pandemic and in September is raising output by 100,000 barrels per day.

Ahead of the next meeting which OPEC+ holds on Sept. 5, Al Ghais said it was premature to say what it will decide, although he was positive about the outlook for next year.

“It all depends on how things unfold. But we are still optimistic, as I said. We do see a slowdown in 2023 in demand growth, but it should not be worse than what we’ve had historically.”

“Yes, I am relatively optimistic,” he added of the 2023 outlook. “I think the world is dealing with the economic pressures of inflation in a very good way.”

OPEC+ began to restrain supply in 2017 to tackle a supply glut that built up in 2014-2016, and OPEC is keen to ensure Russia remains part of the OPEC+ oil production deal after 2022, Al Ghais said.

“We would love to extend the deal with Russia and the other non-OPEC producers,” he said.

“This is a long-term relationship that encompasses broader and more comprehensive forms of communication and cooperation between 23 countries. It’s not just in terms of production adjustment.” 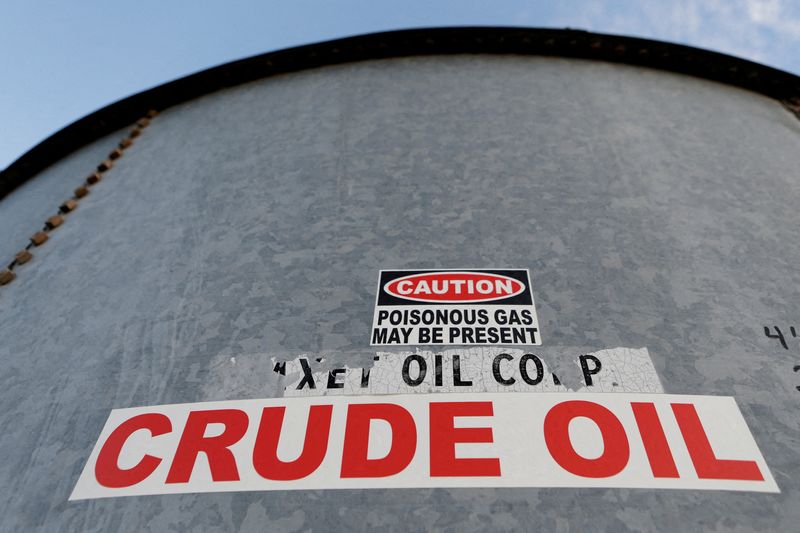 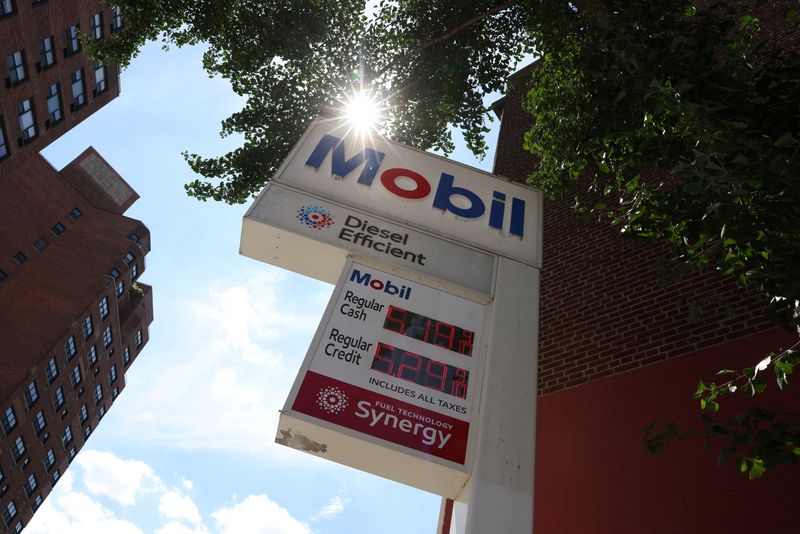