Sales fell 20% year on year to 70.17 billion yuan ($10.31 billion), missing estimates and marking a steeper decline from the previous quarter when the company posted its first revenue drop since listing.

“In the Chinese market, there was the resurgence of the pandemic, so as a result, demand was difficult and weak,” said Xiaomi president Wang Xiang on an earnings call.

Wang added that rising fuel prices, input costs, and inflation affected overseas sales as well. Net profit fell as a result of pressure to clear inventory via sales and promotions.

China’s consumer consumption has struggled to rebound from the impact of lockdowns in Shanghai and other cities in the first half of the year.

Data this week showed the world’s second largest economy slowed unexpectedly in July as it struggled to shake off the June quarter’s hit to growth from COVID restrictions, prompting a central bank rate cut.

China’s long-stagnant smartphone sector has been especially hit by the downturn, with unit shipments down 10% year on year in the second quarter, according to research firm Canalys.

Xiaomi’s smartphone sales, which generate more than half of the company’s total revenue, fell 29%.

In 2021, Xiaomi saw a sales surge after it grabbed market share from rival Huawei Technologies Co Ltd, whose ability to procure components was crippled by U.S. sanctions.

Yet the bump was short-lived, and the company’s stock price has tumbled nearly 40% since the start of 2022, hit by the slowing Chinese economy and weakening overseas growth.

In India, Xiaomi’s strongest market outside of China, the company has been subject to government probes for allegedly dodging tax regulators.

Indian tax authorities in April seized $725 million in assets from the company, claiming it illegally transferred funds abroad under the guise of royalty payments. Xiaomi has denied any wrongdoing.

The weak smartphone market in China and globally has led the company to seek new opportunities and it said earlier this month it had started testing self-driving vehicles in select cities in China. 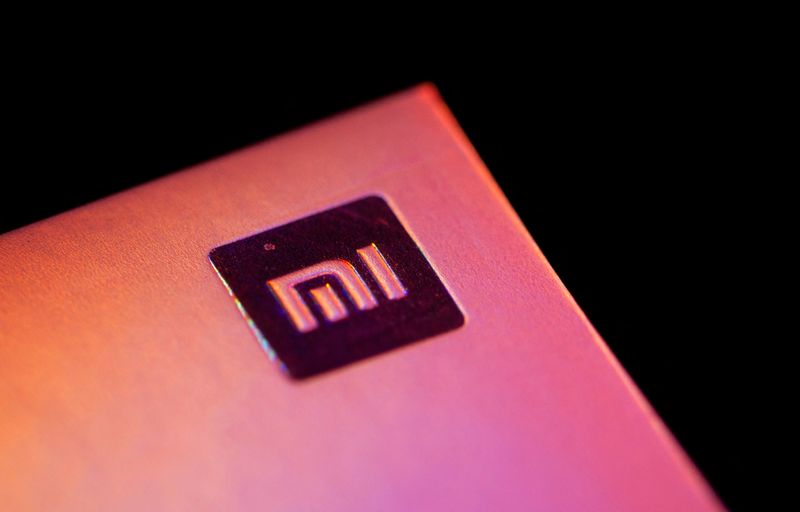 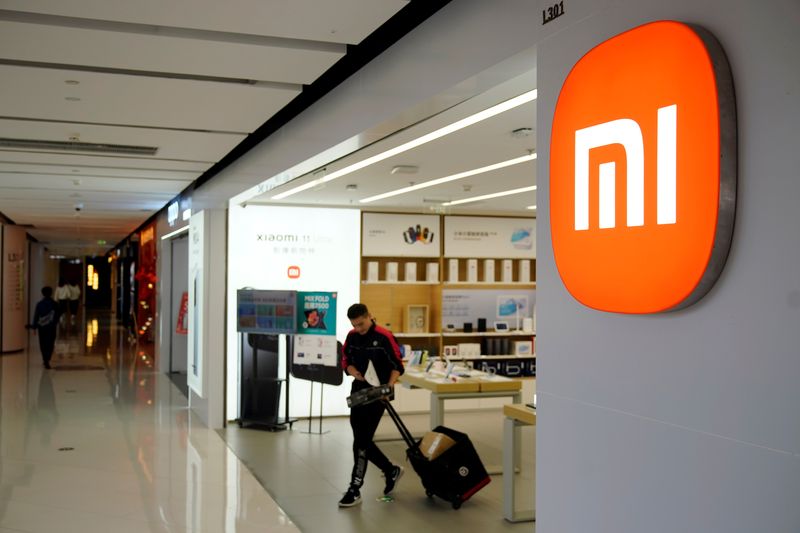