(Reuters) -Private equity firm Lone Star said on Friday its cash proposal to buy Bank of Cyprus Holdings PLC was rejected by the lender’s board.

Shares in the Cyprus-based firm, which are up about 11% so far this year, closed at around 1.14 euros on Thursday. Bank of Cyprus currently has a market cap of 524.3 million euros ($526.66 million), according to Refinitiv.

U.S.-based Lone Star, which invests in real estate, equity, credit and other financial assets globally, said it offered 1.51 euros ($1.52) per share for the bank.

The takeover proposal was first reported by Bloomberg News.

Last year, the bank agreed to sell a portfolio of non-performing loans and some real estate properties to Allianz’s Pimco for around 385 million euros.

(Reporting by Manya Saini in Bengaluru; Editing by Shailesh Kuber) 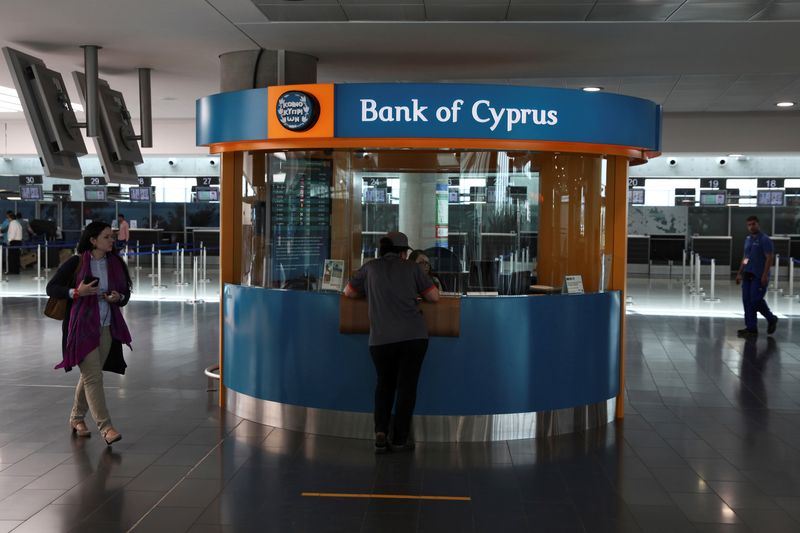 Lebanon’s banks to reopen on Monday

Moscow pledges ‘full protection’ to any areas annexed by Russia

Meloni tipped to be prime minister as Italians vote