SHANGHAI (Reuters) -China is widely expected to lower its benchmark lending rates on Monday, a Reuters survey showed, with a vast majority of participants predicting a deeper cut to the mortgage reference to lift the ailing property sector and the overall economy.

The loan prime rate (LPR), which banks normally charge their best clients, is set by 18 designated commercial banks who submit proposed rates to the People’s Bank of China (PBOC).

Twenty-five out of 30 respondents in the Reuters snap poll predicted a 10-basis-point reduction to the one-year LPR.

All 30 participants expected a cut to the five-year tenor, with 27, or 90% of them, forecasting a reduction larger than 10 bps. Among them, 15 traders and analysts predicted a 15 bps cut, 10 forecast a 20 bps cut, and the remaining two tipped a 25 bps reduction.

Most new and outstanding loans in China are based on the one-year LPR, which now stands at 3.70%, after a reduction in January. The five-year rate, which was last lowered in May, influences the pricing of home mortgages and is now at 4.45%.

The market consensus of LPR cuts this month comes as the PBOC earlier this week unexpectedly lowered two key interest rates for the second time this year, to try to revive credit demand in the COVID-hit economy.

“We think this may translate to more transmission of easing into the real economy, via potential LPR cuts next week,” said Peiqian Liu, chief China economist at NatWest, as the LPR is now loosely pegged to the central bank’s medium-term lending facility rate.

The notable dovish tilt in PBOC’s monetary policy stance came after a slew of key gauges including credit lending data and activity indicators showed the economy unexpectedly slowed in July.

The loss of growth momentum has raised the challenge facing policymakers amid mounting headwinds including a resurgence of local COVID-19 cases, inflationary pressures and a slowing global economy.

Policy insiders and analysts told Reuters that the PBOC is set to take more easing steps, though it faces limited room to manoeuvre due to worries over rising inflation and capital flight.

“After this small rate cut and likely ensuing LPR cut, the space for the PBOC to cut rates will be quite limited due to a rising interest rate differential between China and the U.S. and squeezed profit margins for banks,” said Ting Lu, chief China economist at Nomura. 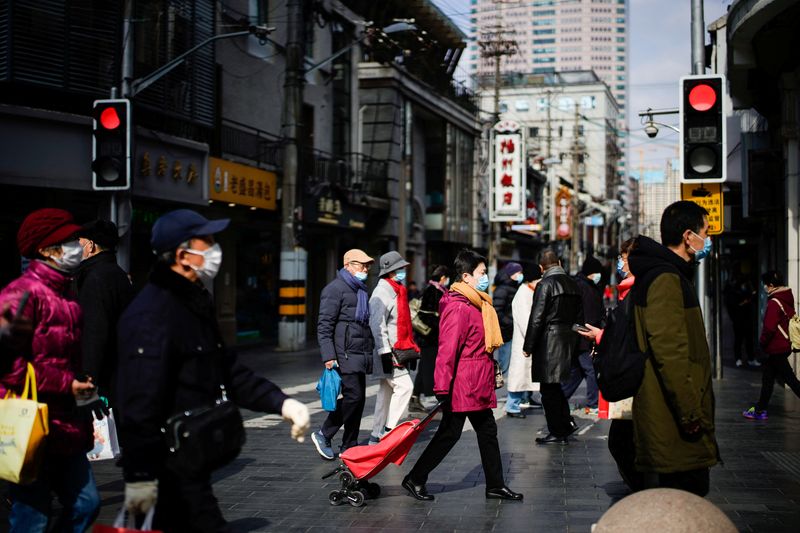