(Reuters) -Twitter Inc is combining teams that work on reducing toxic content and spam bots, according to a staff memo on Tuesday seen by Reuters, amid accusations from a former executive that the company failed to do either job well.

The social media company will combine its health experience team, which works on reducing misinformation and harmful content, with the Twitter service team, which is responsible for reviewing profiles that users report and taking down spam accounts. The new group will be called “Health Products and Services (HPS),” according to the email to employees.

Ella Irwin, vice president of product for health and Twitter service, who joined the company in June, will lead the HPS team.

“We need teams to focus on specific problems, working together as one team and no longer operating in silos,” Irwin wrote in the email to staff, adding the team will “ruthlessly prioritize” its projects.

The creation of the HPS team takes on greater significance because the company is challenged on multiple fronts. A former security chief and well-regarded hacker, Peiter “Mudge” Zatko, has accused the company of misleading federal regulators about its defenses against hackers and spam accounts.

Twitter is battling Tesla Inc’s chief executive, Elon Musk, in court as the world’s richest man attempts to walk away from a $44 billion deal to buy the company, accusing it of withholding information on how it calculates spam accounts.

Twitter said on Tuesday that Zatko’s allegations were aimed at capturing attention and inflicting harm on the company, and it has said it stands by its disclosures on spam and bot accounts.

Twitter is also preparing to fortify its defenses against the spread of misinformation ahead of the November U.S. midterm elections.

The reorganization of the toxic content and spam teams “reflects our continued commitment to prioritize, and focus our teams in pursuit of our goals,” a Twitter spokesperson said.

The move also comes as high-ranking executives including Kayvon Beykpour and Bruce Falck, who oversaw consumer products and revenue, have departed the company in recent months amid the chaos with Musk.

Teams responsible for reducing harmful or toxic content have been hit hard by staff departures recently, according to two employees who spoke on the condition of anonymity.

At least one current employee said the reorganization did not appear to have a significant impact on their work.

A former employee who worked on security at Twitter said he was not optimistic the reshuffling would lead to improvements, because the roots of the company’s problems with spam accounts have historically run deeper than one team can manage on its own. He declined to be named for fear of prejudicing future employment opportunities. 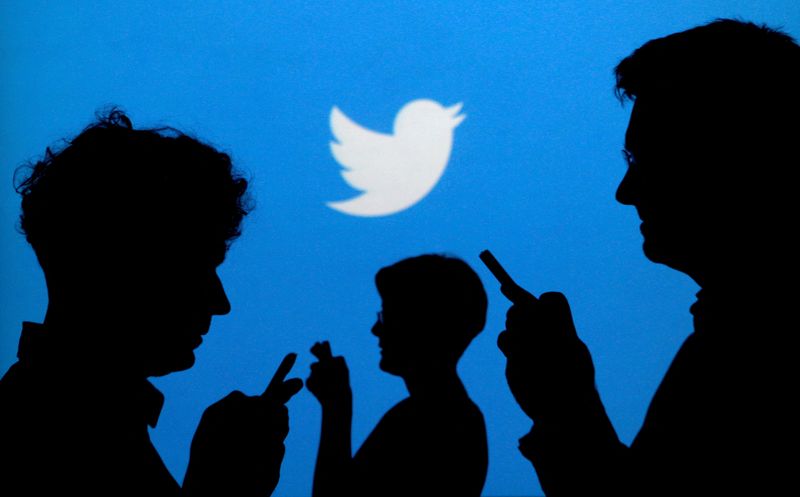