NEW DELHI (Reuters) – Planemaker Boeing plans to build on its existing investments in India in areas such as defence supply chains and manufacturing, the company said on Wednesday.

The world’s second-largest planemaker is offering its F/A-18 fighter jet for sale to India’s armed forces and said the selection of the jet would help boost investments in the country’s defence industry.

“Boeing anticipates $3.6 billion in economic impact to the Indian aerospace and defence industry over the next 10 years, with the F/A-18 Super Hornet as India’s next carrier-based fighter,” the company said in a statement.

The company is yet to secure an order for the jet from the Indian navy.

India is one of world’s largest arms importers, spending $12.4 billion between 2018 and 2021, the SIPRI Arms Transfers Database shows.

Prime Minister Narendra Modi’s government is looking to domestic firms and eastern European nations for military gear and ammunition and has identified 25.15 billion rupees ($324 million) worth of defence equipment it wants domestic firms to manufacture in 2022, Reuters reported earlier this year. 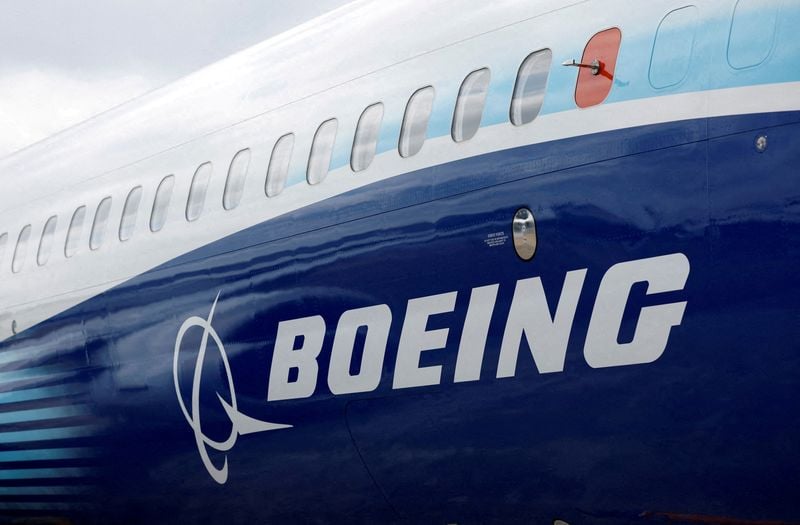