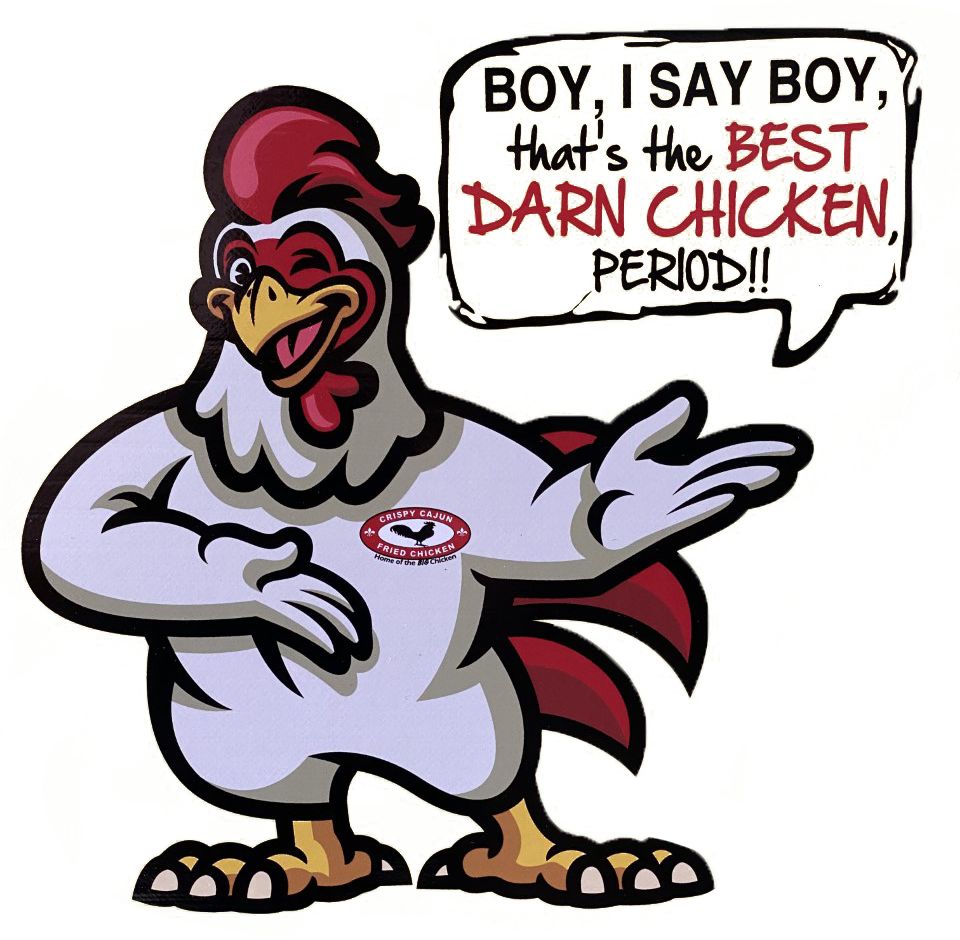 The Louisiana-based fast casual franchise is bringing new heat to the market with a fresh franchise opportunity.

Bunkie, LA  (PRESS RELEASE)  The franchise marketplace is still hot this summer — and now it’s even hotter thanks to the new franchise opportunity from Crispy Cajun Fried Chicken.

The Louisiana-based chicken restaurant finalized its franchise development process just this year and is already seeing tremendous momentum. “Crispy Cajun Chicken has a simple model that has been working for over 20 years,” stated Chris Conner, CEO and Founder of FMS Franchise. “My team and I are looking forward to watching this fast-casual franchise grow over the coming months.”

The decision to franchise after over two decades in business was due to the value that Crispy Cajun Fried Chicken can offer a franchise owner in conjunction with the increased demand at both of the current locations. “This brand has seen constant traffic in their corporate locations. Due to that demand, they approached us about developing their franchise model,” stated Conner. “We worked with the Crispy Cajun Chicken team and developed their operations manual, their franchise business plan, their marketing materials — we’re excited to see this work culminate into a very exciting opportunity that fits into the national marketplace.”