WASHINGTON (Reuters) – The American Civil Liberties Union (ACLU) and some media organizations filed a lawsuit over an Arizona law that would bar recording video of law enforcement within eight feet.

The law was signed in July by Arizona Governor Doug Ducey, a Republican, and makes it a crime to record law enforcement activity within that distance. Violators would face a potential misdemeanor charge after being warned once to move away.

The lawsuit seeks an injunction ahead of the law’s September effect date. It was filed in the U.S. District Court for the district Of Arizona.

In recent years, the act of filming law enforcement officials has become a way of exposing misconduct.

The most high-profile example of such filming is cellphone video footage taken by bystanders of the arrest and murder of George Floyd, a Black man, who died after his neck was pinned to the ground by a police official for nine minutes in May 2020. Floyd’s death sparked demonstrations against racism and police brutality in the United States and across the world.

The lawsuit argues that the Arizona law violates the U.S. Constitution’s First Amendment right to record and would negatively impact a reporter’s ability to work on stories related to law enforcement due to the risk of arrest and prosecution.

Among the ten news media groups that joined the lawsuit were local news stations and media broadcasting companies, including NBC Universal Media, the parent company of NBC News.

The New York University’s First Amendment Watch says that over 60% of the U.S. population lives in states in which federal appeals courts have recognized the First Amendment right to record police officers performing their duties in public.

(Reporting by Kanishka Singh in Washington; Editing by Bernadette Baum) 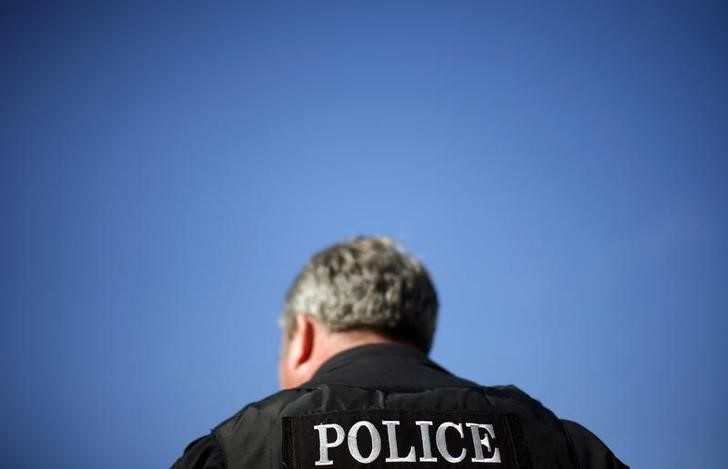 BETSY MCCAUGHEY: Spendaholic Politicians Are Taking A Sledgehammer To Your Economic Future

Elvis Presley’s address book, other items up for auction