VTS replaces 16-digit Visa account numbers with a token that only Visa can unlock, protecting the underlying account information.

The popularity of the service driven by its promise of safer online transactions corresponds with the surge in online spending since the global outbreak of COVID-19.

E-commerce volume has grown by more than 50% since the onset of the pandemic, the world’s largest payments processor said in a statement citing data from the U.S. Department of Commerce.

Since launching VTS in 2014, Visa said it had issued 1 billion tokens by 2020, after which growth accelerated to 2 billion in 2021 before doubling this year.

The demand is not likely to ebb, with most consumers retaining the lockdown habit of swiping cards online and helped by ongoing investments from companies in making shopping on digital platforms more secure and user friendly.

VTS, compatible with popular apps such as Alphabet Inc’s Google Pay and Apple Pay, runs as a payments security platform offering different solutions for retail consumers as well as institutions like banks and clearing houses.

Late in July, Visa reported quarterly profit that sailed past Wall Street estimates on the back of resilient consumer spending that has so far been undeterred by red-hot inflation as well as a summer travel boom across much of the U.S. 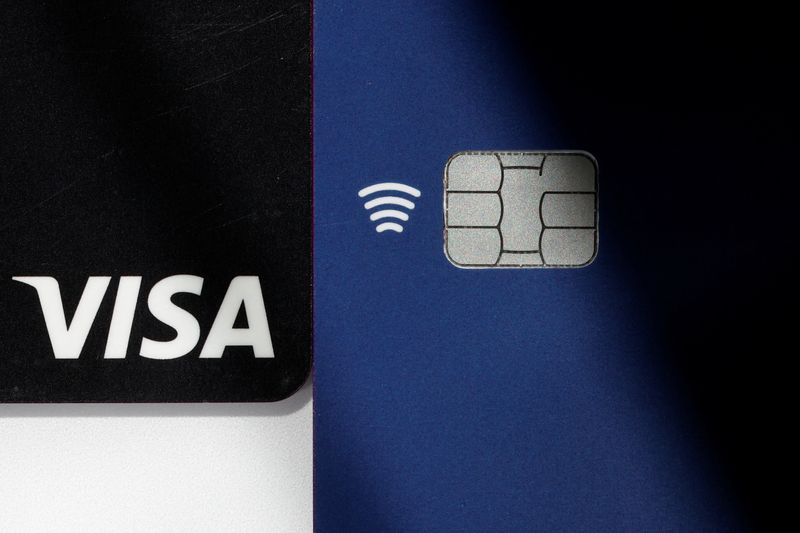