OTTAWA (Reuters) -The Bank of Canada is revamping its fourth deputy governor role in an effort to bring “fresh and diverse perspectives” to its governing council, seeking out an external candidate to help set monetary policy on a part-time basis.

The new deputy governor will join the Bank of Canada’s six-person governing council, which is responsible for setting interest rates.

The central bank on Thursday launched the process to find a replacement for Deputy Governor Timothy Lane, whose Sept. 16 retirement was announced in June. The Bank of Canada did not give a timeframe for finding a new hire.

The new deputy governor will be hired on a two-year contract, with an option for a third, and will work 50-70% of full-time hours, the bank said. Lane, by contrast, worked full-time for the central bank in the role for more than 12 years.

The change comes as the central bank is facing rising public criticism after it misjudged inflation and was seen as having acted too slowly to respond to fast-rising prices, forcing it to then hike interest rates sharply to catch up.

“In a context of increasingly complex and interconnected Canadian and global economies and financial systems, it’s vital that we as an organization constantly adapt and evolve,” Governor Tiff Macklem said in a statement.

“This change provides an opportunity … to bring fresh and diverse perspectives into the Bank’s consensus-based policy decision-making framework.”

The bank said it conducted a review prior to posting the role to assess the current balance of responsibilities and “the need to continually encourage and ensure a diversity of perspectives, thought and experience when formulating policy.”

The new deputy governor will focus on the central bank’s monetary policy and financial stability mandates.

(Reporting by Julie Gordon and David Ljunggren in Ottawa; editing by Jonathan Oatis and Nick Zieminski) 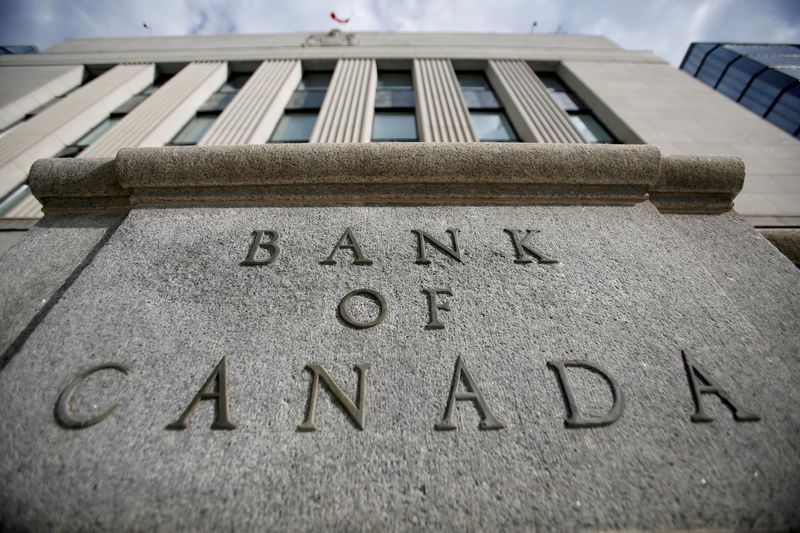